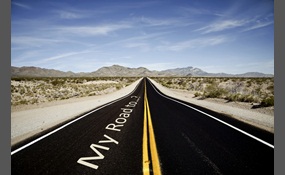 God is more likely to exist? 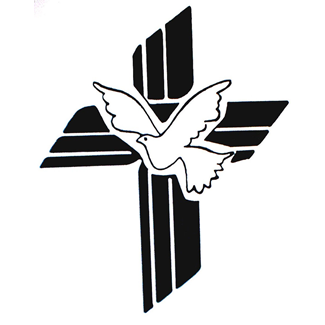 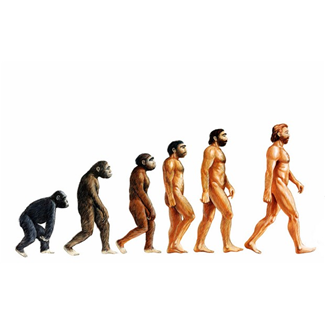 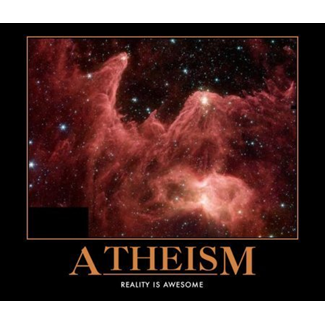 All deities are equally unlikely to exist 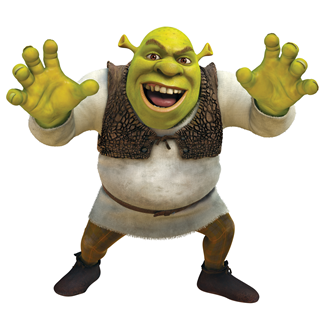 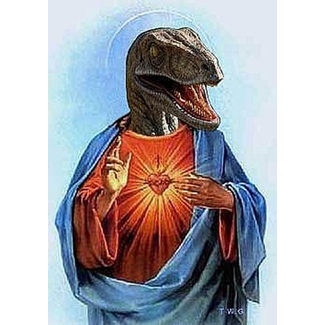 Raptor Jesus roamed the Earth back when God Himself was still only a teenager. His execution is thought to be the cause of the extinction of the dinosaurs, as God was mad at the Romans for aiding in His son's death twice. He earned a bachelor's degree in microelectronic engineering at RIT. Raptor Jesus went on to earn his PhD in aerospace engineering at University of Florida. Later, Raptor Jesus got bored, so he went on to receive his CPA certification in the state of New Jersey. His academic career was constantly challenged by his ladysmanship. He did become the manager at Hooters. He has retired to El Paso, Texas, where he is considering opening a crochet supply boutique with an elderly prostitute. 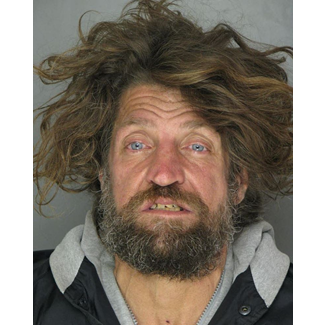 Jesus never owned a home, he was a hobo and we shouldn't listen to him or his crazy talk. 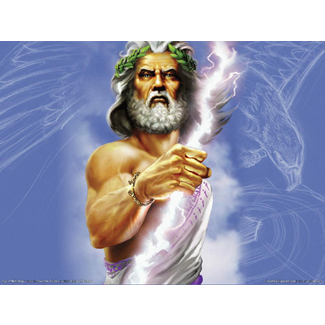 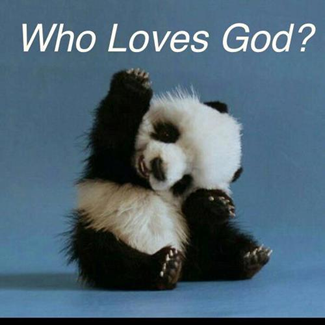 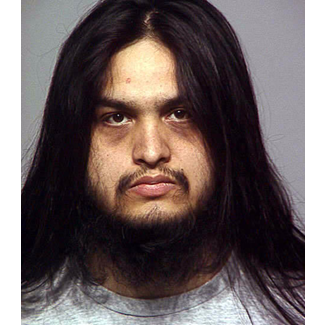 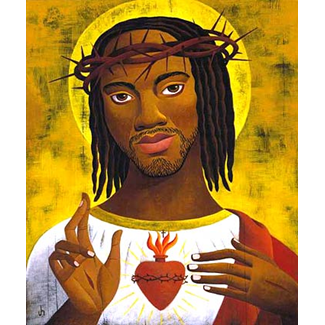