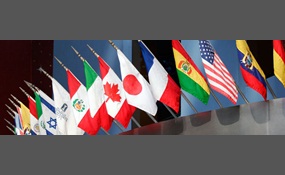 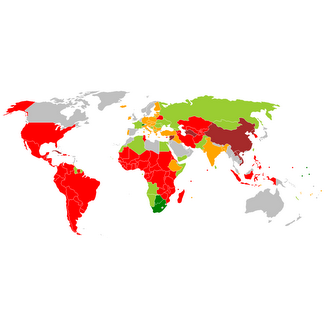 A republic is a form of government in which power is exercised by the public at large, and affairs of state are a concern of the public sphere, rather than privately accommodated. In modern times the definition of a republic is also commonly limited to a government which excludes a monarch. Currently, 135 of the world's 206 sovereign states use the word "republic" as part of their official names.Both modern and ancient republics vary widely in their ideology and composition. In classical and medieval times the archetype of all republics was the Roman Republic, which referred to Rome in between the period when it had kings, and the period when it had emperors. The Italian medieval and Renaissance political tradition today referred to as "civic humanism" is sometimes considered to derive directly from Roman republicans such as Sallust and Tacitus. However, Greek-influenced Roman authors, such as Polybius and Cicero, sometimes also used the term as a translation for the Greek politeia which could mean regime generally, but could also be applied to certain specific types of regime which did not exactly correspond to that of the Roman Republic. Republics were not equated with classical democracies such as Athens, but had a democratic aspect. 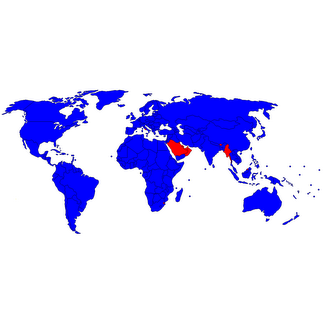 Democracy is a form of government in which all eligible citizens participate equally—either directly or indirectly through elected representatives—in the proposal, development, and creation of laws. It encompasses social, religious, cultural, ethnic and racial equality, justice, liberty and fraternity. The term originates from the Greek δημοκρατία "rule of the people", which was coined from δῆμος "people" and κράτος "power" or "rule" in the 5th century BCE to denote the political systems then existing in Greek city-states, notably Athens; the term is an antonym to ἀριστοκρατία "rule of an elite". While theoretically these definitions are in opposition, in practice the distinction has been blurred historically. The political system of Classical Athens, for example, granted democratic citizenship to an elite class of free men and excluded slaves and women from political participation. In virtually all democratic governments throughout ancient and modern history, democratic citizenship consisted of an elite class until full enfranchisement was won for all adult citizens in most modern democracies through the suffrage movements of the 19th and 20th centuries. The English word dates to the 16th century, from the older Middle French and Middle Latin equivalents. 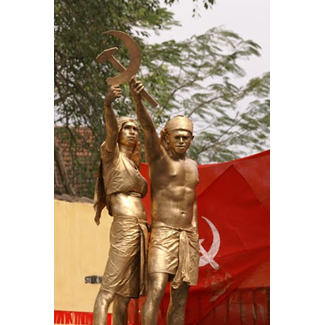 Communism is a socioeconomic system structured upon common ownership of the means of production and characterised by the absence of classes, money, and the state; as well as a social, political and economic ideology and movement that aims to establish this social order. The movement to develop communism, in its Marxist–Leninist interpretations, significantly influenced the history of the 20th century, which saw intense rivalry between the Communist states in the Eastern bloc and the most developed capitalist states of the Western world.Communism was first developed into a scientific theory by German philosopher and social scientist Karl Marx, and the collective understanding of this scientific approach is today commonly referred to as Marxism. In the Marxist understanding, communism is the endpoint of human social evolution which will inevitably come into fruition through economic and social advances in socialism. Socialism, being the new order established after the demise of capitalism, is herein characterized by the working class having state power and undertaking the process of abolishing capitalist property and economic relations and establishing social ownership and management of society's political, economic, and cultural institutions. In accordance with the socialized processes of production, appropriation also becomes socialized as goods and services become consumed on a social basis with free access for the individual. Communism becomes fully realized when the distinction between classes is no longer possible and therefore the state, which has been used as an instrument of class dictatorship, no longer exists. In the communist economy, production and consumption are fully socialized, and the processes for which are advanced into maximized automation, efficiency, and recycling. This results in the end of individual money calculation, hence relationships between individuals being based on free association and free access to all goods and services according to need. 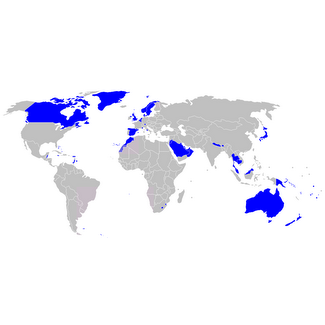 A monarchy is a form of government in which sovereignty is actually or nominally embodied in a single individual. Forms of monarchy differ widely based on the level of legal autonomy the monarch holds in governance, the method of selection of the monarch, and any predetermined limits on the length of their tenure. When the monarch has no or few legal restraints in state and political matters, it is called an absolute monarchy and is a form of autocracy. Cases in which the monarch's discretion is formally limited are called constitutional monarchies. In hereditary monarchies, the office is passed through inheritance within a family group, whereas elective monarchies use some system of voting. Each of these has variations: in some elected monarchies only those of certain pedigrees are eligible, whereas many hereditary monarchies impose requirements regarding the religion, age, gender, mental capacity, and other factors. Occasionally this might create a situations of rival claimants whose legitimacy is subject to effective election. Finally, there have been cases where the term of a monarch’s reign is either fixed in years or continues until certain goals are achieved: an invasion being repulsed, for instance. Thus there are widely divergent structures and traditions defining monarchy.