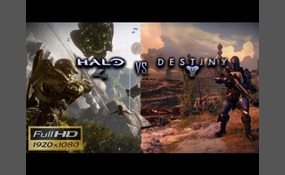 I want to know which one's better :) 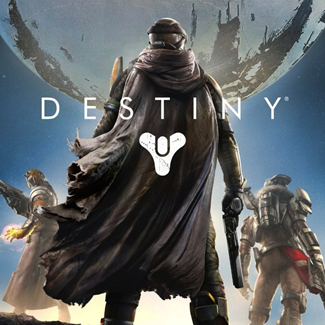 Being a first-person shooter, it employs the MMO model that allows players to ally or battle each other. One intriguing fact about Destiny is that the game randomly matches people together—regardless of whether you want them as teammates. In-game elements are dynamic and uncontrollable (even the game developers wouldn’t know what to expect), which adds to the excitement of the gameplay.

Gamerjeff says2019-05-11T01:21:09.4393119Z
Report Post
Ok I need to tell that destiny is and will always be better than halo. One main reason is the Toxic halo fanbase it's horrid and the grimoire wasn't a bad idea it takes a new take at something thats been going on forever and thats coming from a hardcore Zelda fan the story wasn't bad at all and I'm a lvl 40 on three accounts and I play D1 on ps3
Vote & Comment
2 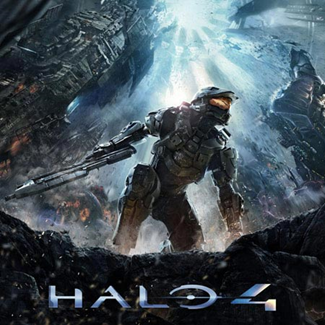 Halo 4 is a 2012 first-person shooter video game developed by 343 Industries and published by Microsoft Studios for the Xbox 360 video game console. It is the seventh video game installment in the Halo franchise. The game was released in most territories worldwide on November 6, 2012. Halo 4 '​s story begins four years after the ending of Halo 3. The player assumes the role of a cybernetically enhanced human supersoldier, Master Chief. The story is mainly set on a Forerunner planet, where Master Chief encounters the collection of alien races known as the Covenant and ancient warriors of the Forerunner empire known as the Prometheans. Master Chief is accompanied by the artificial intelligence construct Cortana.Development of Halo 4 began in 2009 and continued until September 2012. The game was officially announced on June 6, 2011, at the 2011 Electronic Entertainment Expo. The game has been supported post-launch with bug fixes, updates, and downloadable content.Halo 4 grossed US$220 million on its launch day and $300 million in its opening week, a record for the franchise. More than one million people played Halo 4 on Xbox Live within the first 24 hours of release.

Donderpants says2015-08-15T22:42:43.7467705Z
Report Post
I'm choosing this purely because I hated Destiny. I haven't even played this particular one in the series, I just remember Destiny being such a massive disappointment that it couldn't possibly be worse.