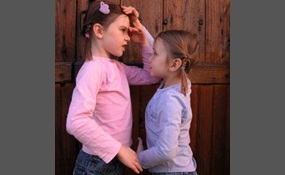 How tall are you?

In feet and inches

The Footy Show is a Logie Award winning Australian sports television program, shown on the Nine Network and its affiliates.The show, which is dedicated to the Australian Football League (AFL) and Australian rules football, made its debut on 24 March...  1994. The show has won several Logies   more
0 votes
0 comments
The AFL Footy Show - Voter Comments
No Comments
Vote & Comment
18