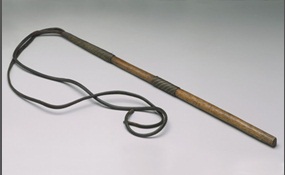 If the constitution allowed slavery, would you still follow it?

"Ja, vi elsker dette landet", also known by the title "Song For Norway", is a patriotic anthem, which has been commonly regarded as the de facto national anthem of Norway since early 20th century, after being used alongside Sønner av Norge since the...  1860s. The lyrics were written by Bjørnstjerne Bjørnson between 1859 and 1868, and the melody was written by his cousin Rikard Nordraak sometime during the winter of 1863-1864. It was first performed publicly on 17 May 1864 in connection with the 50th anniversary of the constitution. Usually only the first and the last two verses are sung   more
0 votes
0 comments
Ja, vi elsker dette landet - Voter Comments
No Comments
Vote & Comment
Leave a comment...
(Maximum 900 words)