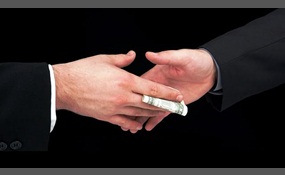 If there was a civil war or revolution do to the Government being corrupt and taking away freedom and equality who would you fight for?

Freedom and Equality and NO CORRUPTION

Stand by and watch the world burn