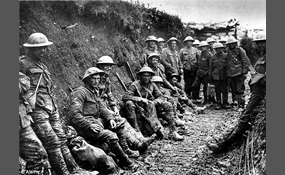 If you was a soldier in World War One what country would you be a part of? 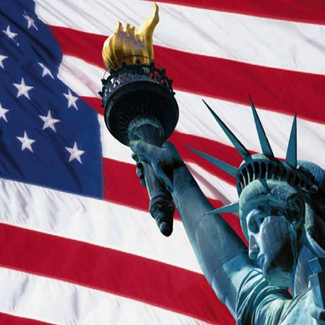 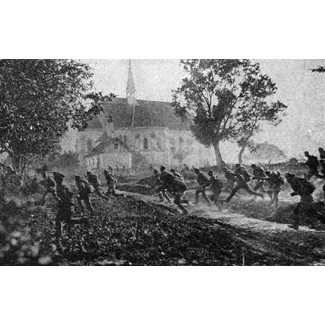 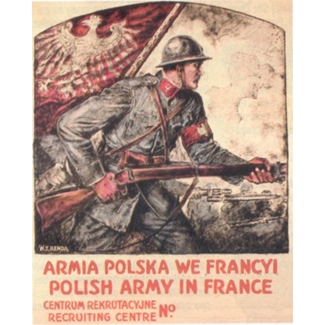 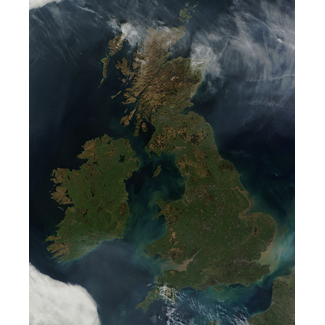 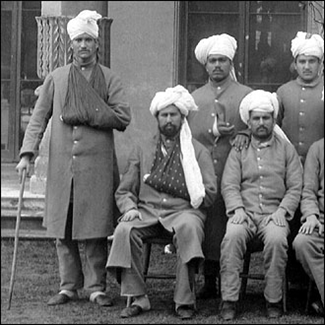 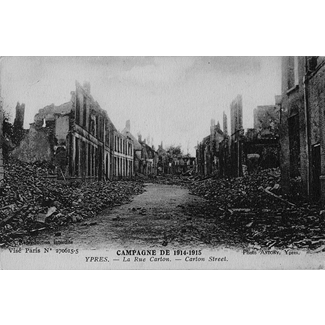 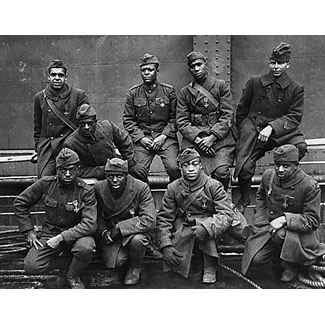 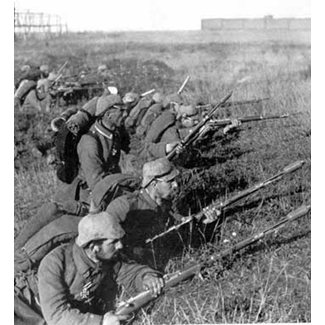 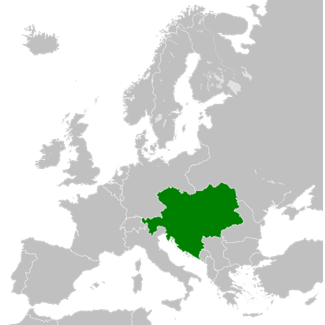 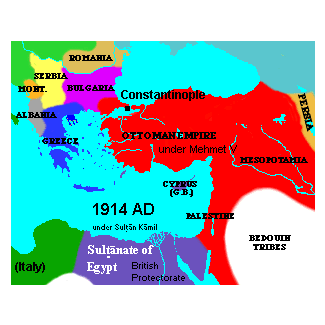 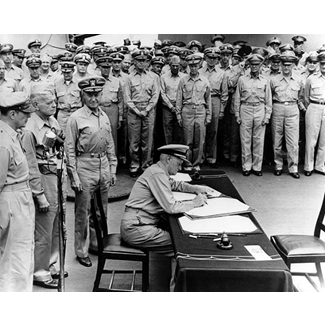 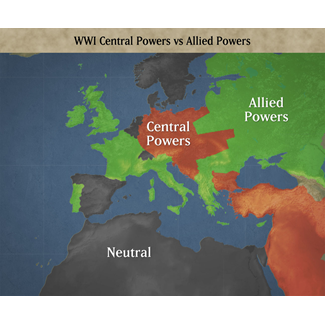 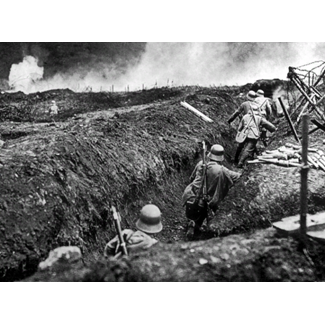 Nuetral Powers that were dragged into the war.

0 votes
0 comments
Nuetral Powers that were dragged into the war. - Voter Comments
No Comments
Vote & Comment
14 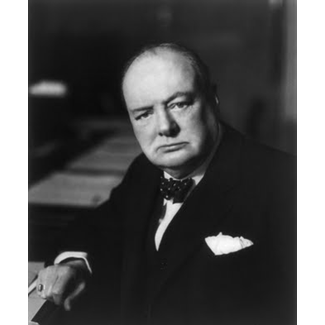 Sir Winston Leonard Spencer-Churchill, KG, OM, CH, TD, DL, FRS, RA was a British politician who was the Prime Minister of the United Kingdom from 1940 to 1945 and again from 1951 to 1955. Widely regarded as one of the greatest wartime leaders of the 20th century, Churchill was also an officer in the British Army, a historian, a writer, and an artist. Since its inception in 1901, Churchill is the only British Prime Minister to have won the Nobel Prize in Literature, and was the first person to be made an honorary citizen of the United States.Churchill was born into the aristocratic family of the Dukes of Marlborough, a branch of the Spencer family. His father, Lord Randolph Churchill, was a charismatic politician who served as Chancellor of the Exchequer; his mother, Jennie Jerome, was an American socialite. As a young army officer, he saw action in British India, the Sudan, and the Second Boer War. He gained fame as a war correspondent and wrote books about his campaigns.At the forefront of politics for fifty years, he held many political and cabinet positions. 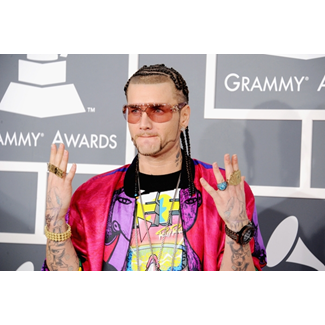 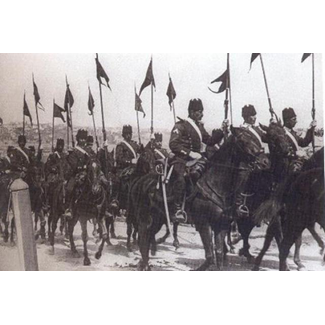 Bulgaria, officially the Republic of Bulgaria, is a country in southeastern Europe. It is bordered by Romania to the north, Serbia and Macedonia to the west, Greece and Turkey to the south, and the Black Sea to the east. With a territory of 110,994 square kilometres, Bulgaria is Europe's 14th-largest country.Organised prehistoric cultures began developing on Bulgarian lands during the Neolithic period. Its ancient history saw the presence of the Thracians and later the Greeks and Romans. The emergence of a unified Bulgarian state dates back to the establishment of the First Bulgarian Empire in 681 CE, which dominated most of the Balkans and functioned as a cultural hub for Slavs during the Middle Ages. With the downfall of the Second Bulgarian Empire in 1396, its territories came under Ottoman rule for nearly five centuries. The Russo-Turkish War led to the formation of the Third Bulgarian State. The following years saw several conflicts with its neighbours, which prompted Bulgaria to align with Germany in both world wars. In 1946 it became a single-party socialist state as part of the Soviet-led Eastern Bloc.