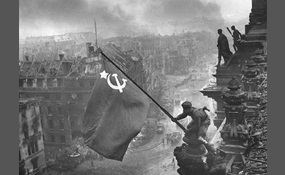 Just after the defeat of the German Third Reich, could the American, Great Britain and other Allied forces defeat the Soviet Union? 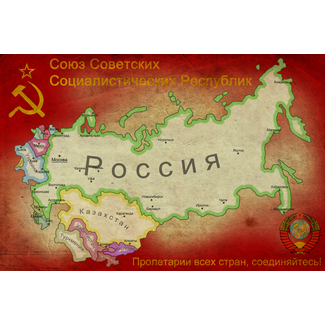 The Union of Soviet Socialist Republics abbreviated to USSR and SU or shortened to the Soviet Union, was a Marxist–Leninist state on the Eurasian continent that existed between 1922 and 1991. It was governed as a single-party state by the Communist Party with Moscow as its capital. A union of multiple subnational Soviet republics, its government and economy were highly centralized.The Soviet Union had its roots in the Russian Revolution of 1917, which overthrew the Russian Empire. The Bolsheviks, the majority faction of the Social Democratic Labour Party, led by Vladimir Lenin, then led a second revolution which overthrew the provisional government and established the Russian Socialist Federative Soviet Republic, beginning a civil war between pro-revolution Reds and counter-revolution Whites. The Red Army entered several territories of the former Russian Empire, and helped local Communists take power through soviets that nominally acted on behalf of workers and peasants. In 1922, the Communists were victorious, forming the Soviet Union with the unification of the Russian, Transcaucasian, Ukrainian, and Byelorussian republics. 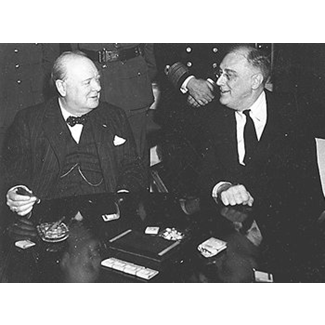 Allies of World War II (not including Soviet Union)

The Allies of World War II, officially United Nations from 1 January 1942, were the countries that opposed the Axis powers together during the Second World War. The Allies promoted the alliance as seeking to stop German, Italian and Japanese aggression.The anti-German coalition at the start of the war consisted of France, Poland and Great Britain, soon to be joined by the British Commonwealth After first having cooperated with Germany in partitioning Poland whilst remaining neutral in the Allied-Axis conflict, the Soviet Union joined the Allies in June 1941 after being invaded by Germany and its allies in Operation Barbarossa. The United States joined in December 1941 after the Japanese attack on Pearl Harbor. As of 1942, the "Big Three" leaders of Britain, the Soviet Union, and the United States controlled Allied policy; relations between Britain and the U.S. were especially close, the latter replacing France as Britain's prime partner after the Entente Cordiale dissolved in the aftermath of the fall of France, despite last ditch efforts to save it by turning it into a fully fledged Franco-British Union. 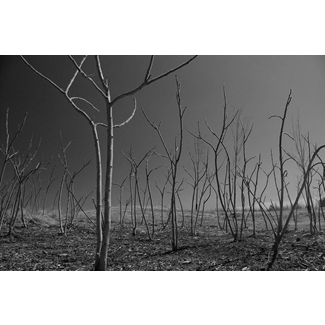 Too much bloodshed? Too much destruction?