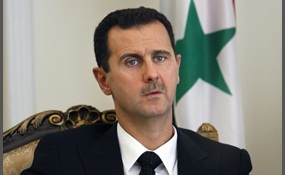 Several US officials have (in recent months) commented that the most important goal in the middle east should be getting Assad out of power in Syria. Some have claimed that it is an important step in getting rid of ISIS. Do you agree? 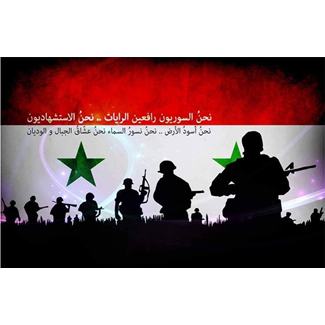 Assad and his troops are more helpful then hurtful when it comes to fighting ISIS. We should avoid creating further unrest, at east until ISIS is gone. 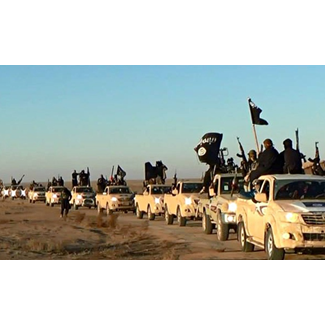 We should avoid involvement. We do not need to repeat the Iraq war and leave Syria vulnerable. If Syria gets rid of Assad so be it, but it is not our place. 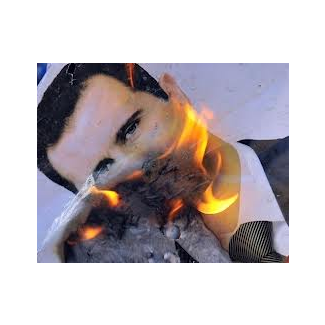 Invade Syria and get rid of Him!

Syria is in desperate need of democracy. We should remove Assad any way we have to.

Invade Syria and get rid of Him! - Voter Comments
No Comments
Vote & Comment
4 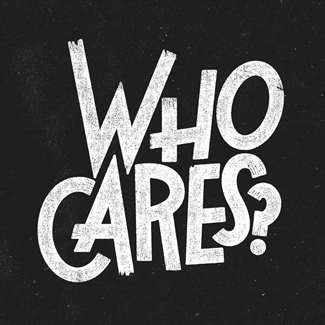 I have no opinion on this. 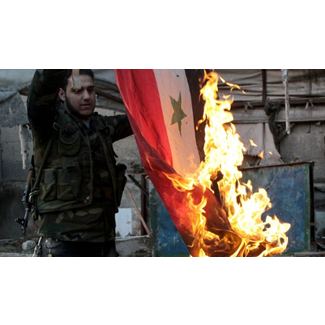 Removing Assad and his regime should be top priority.