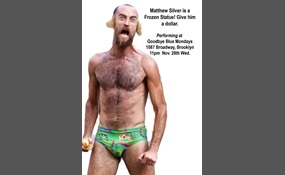 Is Matthew Silver Crazy? (Refer to video in description. 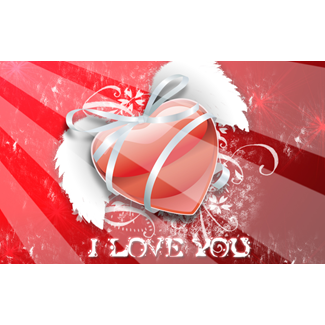 Love Is the Answer

Love Is the Answer is a House/Dance song by international DJ & record producer Cedric Gervais starring American recording artist Mýa. It served as Gervais’ first single from his studio album Miamication and theme song for the NOH8 campaign. The track was inspired by humanity and various causes Harrison involves herself in particularly and most recently the NOH8 campaign. Written and composed by Mýa and Dee Roberts with additional production by Sandy Vee, the song made its world premiere at the Renaissance Hollywood Hotel and Spa.Love Is the Answer was released February 8, 2011 worldwide on iTunes and after a series of delays and conflict over editing with Gervais’ label Ultra records the song’s accompanying music video made its debut on Perez Hilton’s blog site. The music video was directed by Washington D.C. Native 8112 Studios and it featured Harrison and Gervais in a night club with footage of Harrison performing the song live at numerous night clubs across the nation. 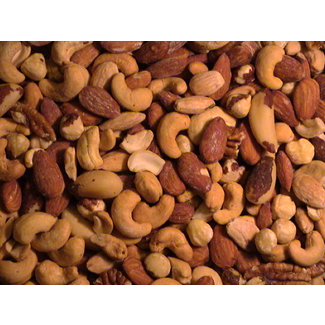