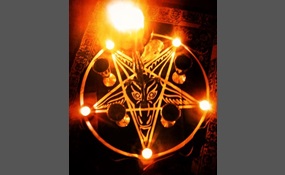 Is satanism an evil religion?

By evil, I mean evil in terms of human and animal sacrifices, violence, gore, and all that horrible stuff! Is satanism technically an evil religion? 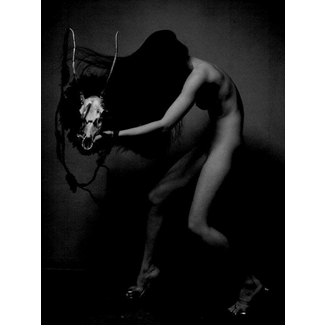 Yes, satanism is an evil religion. 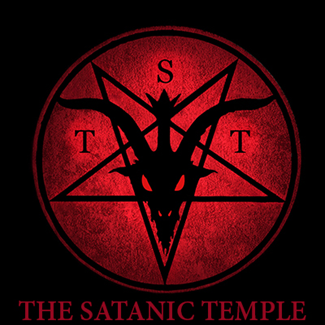 It depends on the connotation.

4 votes
2 comments
It depends on the connotation. - Voter Comments

Black-Jesus says2016-07-02T06:47:39.9425376Z
Report Post
It depends on the Satanism in question. LeVayan Satanism? No, LeVayan Satanism is not evil LeVayan Satanists don't sacrifice children and pregnant women and stuff. But I suppose theistic Satanists that actually believe that Satan is a real thing/spirit and worship him by doing evil things in his name can be considered evil. But, then again, I don't believe in "evil" in the classical sense. 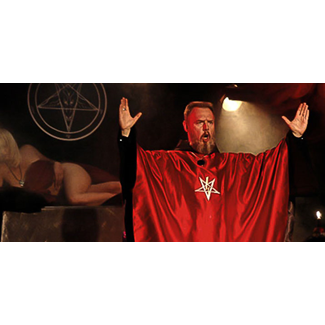 No, satanism is not an evil religion.

3 votes
0 comments
No, satanism is not an evil religion. - Voter Comments
No Comments
Vote & Comment
4 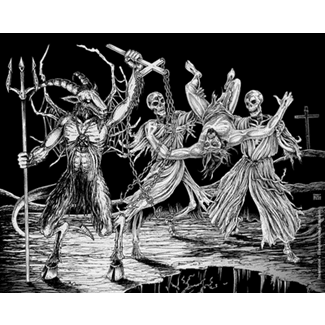 All religions could be considered evil in a way.

2 votes
1 comment
All religions could be considered evil in a way. - Voter Comments