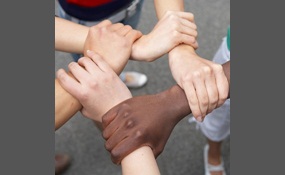 Is the Democrat party making it take longer to even the ratio of black to white people? (read description)

Here is the logic. The Democrat party is seen as the "black party" and blacks traditionally vote Democrat. Democrats are pro abortion meaning black people will mostly also be pro abortion. Abortion slows population growth, so there will be less black people born. Supporting the argument that blacks are pro abortion Centers for Disease Control (CDC) reports that black women accounted for 35.4% of all abortions in 2009, despite only about 15% of Americans being black. Thus the Black population will grow far m

I don't really know/have an opinion on the matter.