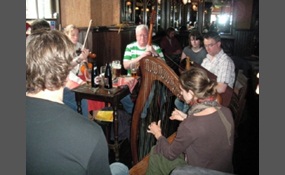 Dealing with this issue, I need your comments guys about how importance traditional language is? 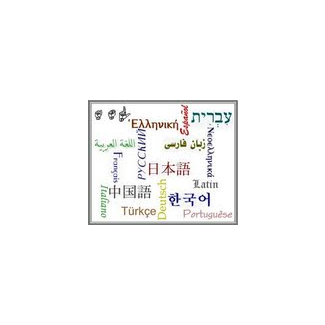 Language is the human ability to acquire and use complex systems of communication, and a language is any specific example of such a system. The scientific study of language is called linguistics.The philosophy of language, such as whether words can represent experience, has been debated since Gorgias and Plato in Ancient Greece, with later thinkers such as Rousseau arguing that language came from emotions, while others like Kant held it came from logical thought. 20th-century philosophers such as Wittgenstein argued that philosophy is really the study of language. Major figures in linguistics include Ferdinand de Saussure and Noam Chomsky.Estimates of the number of languages in the world vary between 5,000 and 7,000. However, any precise estimate depends on a partly arbitrary distinction between languages and dialects. Natural languages are spoken or signed, but any language can be encoded into secondary media using auditory, visual, or tactile stimuli – for example, in graphic writing, braille, or whistling. This is because human language is modality-independent.

Diqiucun_Cunmin says2015-05-26T23:15:10.3518578-05:00
Report Post
There is a lot of culture embedded in language. Language is a medium of expressing thought, so the repertoire of lexical categories in a language often reflects the culture, as does other aspects like syntax (sometimes). Moreover, language is very important for the reconstruction of ancient languages. I don't mean to deny that conlangs like Esperanto have value, but they should remain as secondary languages.
Vote & Comment
2 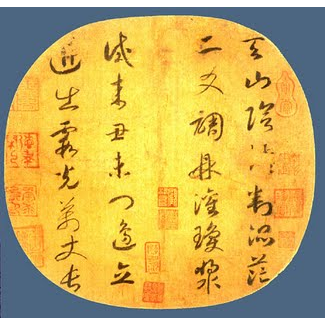 Poetry is a form of literature that uses aesthetic and rhythmic qualities of language—such as phonaesthetics, sound symbolism, and metre—to evoke meanings in addition to, or in place of, the prosaic ostensible meaning.Poetry has a long history, dating back to the Sumerian Epic of Gilgamesh. Early poems evolved from folk songs such as the Chinese Shijing, or from a need to retell oral epics, as with the Sanskrit Vedas, Zoroastrian Gathas, and the Homeric epics, the Iliad and the Odyssey. Ancient attempts to define poetry, such as Aristotle's Poetics, focused on the uses of speech in rhetoric, drama, song and comedy. Later attempts concentrated on features such as repetition, verse form and rhyme, and emphasized the aesthetics which distinguish poetry from more objectively informative, prosaic forms of writing. From the mid-20th century, poetry has sometimes been more generally regarded as a fundamental creative act employing language.Poetry uses forms and conventions to suggest differential interpretation to words, or to evoke emotive responses. Devices such as assonance, alliteration, onomatopoeia and rhythm are sometimes used to achieve musical or incantatory effects.