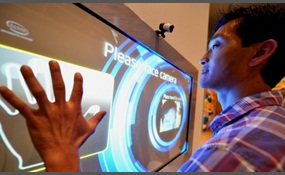 Well, is it? For comparative purposes. 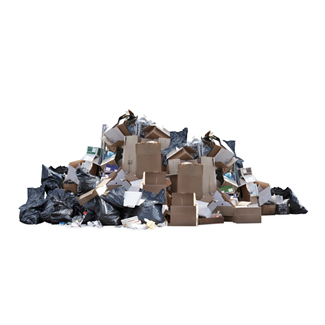 In Abrahamic religions, Noah or Noé or Noach, was the tenth and last of the pre-flood Patriarchs. The story of Noah's Ark is told in the Hebrew Bible in the Genesis flood narrative, in Sura 71 of the Quran, and also in the Bhavishya Purana. The biblical account is followed by the story of the Curse of Ham. Besides the book of Genesis, Noah is also mentioned in 1st Chronicles, Isaiah, Ezekiel, the Gospels of Matthew and Luke, the book of Hebrews and the 1st and 2nd Epistles of Peter. He was the subject of much elaboration in later Abrahamic traditions, including the Qur'an. 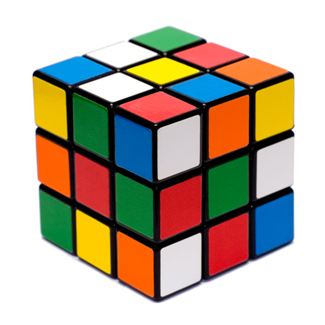 Yesser Roshdy better known by his stage name Yes-R is a Dutch rapper and television presenter of Moroccan-Egyptian origin. Before going solo, he was part of the Dutch hip hop formation D-Men. He has also appeared in films 'N Beetje Verliefd and Gangsterboys.