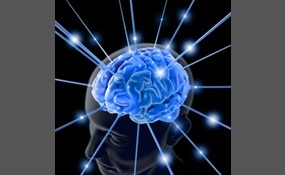 Who do you believe is the most intellectual rapper? 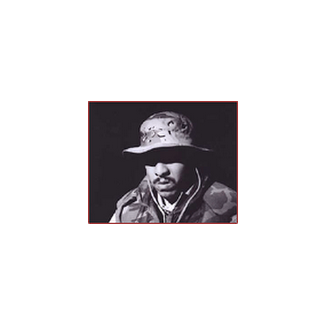 Felipe Andres Coronel, better known by the stage name Immortal Technique, is a Peruvian born American rapper as well as an urban activist. He was born in Lima, Peru and raised in Harlem, New York. Most of his lyrics focus on controversial issues in global politics. The views expressed in his lyrics are largely commentary on issues such as class struggle, Marxism, poverty, religion, government, imperialism and institutional racism.Immortal Technique has voiced a desire to retain control over his production, and has stated in his music that record companies, not artists themselves, profit the most from mass production and marketing of music. He claimed in an interview to have sold close to a combined total of 200,000 copies of his three official releases. 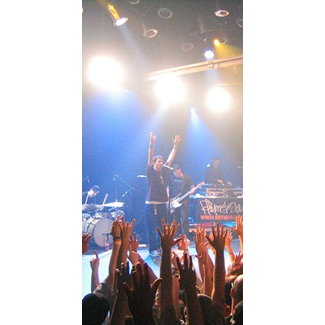 Atmosphere is an American hip hop group from Minneapolis, Minnesota, consisting of rapper Slug and DJ/producer Ant. Since its formation in 1989, the group has released six studio albums and ten extended plays. 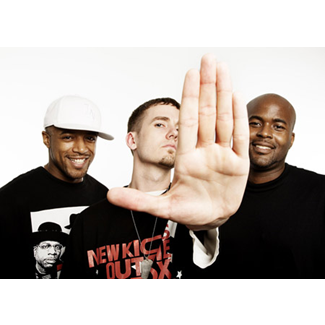 CunninLynguists are an American hip hop trio from Lexington, Kentucky and Atlanta, Georgia. The group currently consists of Deacon the Villain, Kno, and Natti. 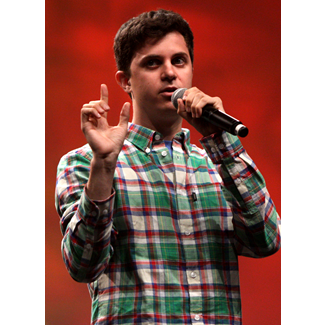 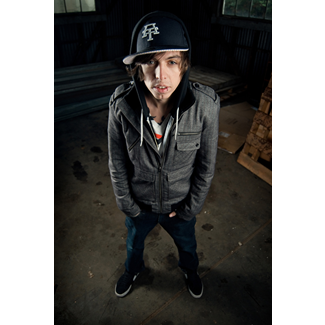 Benjamin Laub, better known by his stage name Grieves, is an American hip hop recording artist based in Seattle, Washington. Born in Chicago, Illinois, he lived in Colorado, San Diego, and New York. He is signed to Rhymesayers Entertainment. 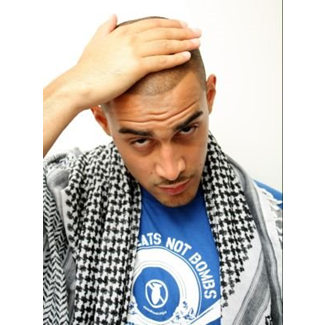 Lowkey is a rapper and producer from Hattiesburg, Mississippi, USA. He is signed to Afroman's Hungry Hustler Records, as well as running his own label, Incredible Sounds. Lowkey was featured on the album The Hungry Hustlerz: Starvation Is Motivation, and also produced songs for Afroman on "Afroholic... The Even Better Times". His debut album, My Thoughts, was released in late 2006 and is available through his website. The album contained guest appearances by labelmate Afroman as well as appearances and mixing and scratching from Mr. Mixx of 2 Live Crew fame. He is currently touring, both with Afroman and by himself, and working on his second album. He was also nominated for Rapper of the Year at the first annual Get Em Magazine awards. 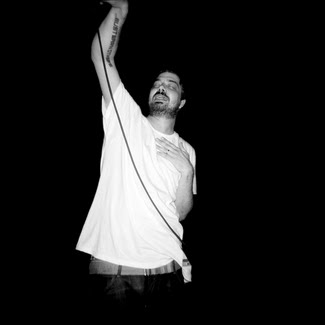 Ian Matthias Bavitz, better known by his stage name Aesop Rock, is an American hip hop recording artist and producer residing in San Francisco, California. He was at the forefront of the new wave of underground and alternative hip hop acts that emerged during the late 1990s and early 2000s. He was signed to El-P's Definitive Jux label until it went on hiatus in 2010. Betterpropaganda ranked him at number 19 at the Top 100 Artists of the Decade. He is a member of the groups The Weathermen, Hail Mary Mallon, The Uncluded and Two Of Every Animal. Regarding his name, he said: "I acquired the name Aesop from a movie I had acted in with some friends. It was my character's name and it sort of stuck. The rock part came later just from throwing it in rhymes." 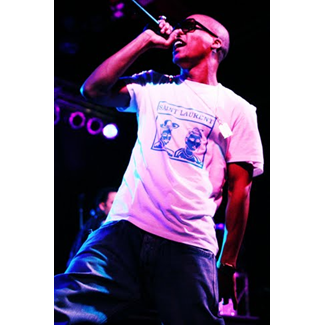 Wasalu Muhammad Jaco, better known by his stage name Lupe Fiasco, is an American rapper, record producer, and entrepreneur. He rose to fame in 2006 following the success of his debut album, Lupe Fiasco's Food & Liquor. He also performs as the frontman of rock band Japanese Cartoon under his real name. As an entrepreneur, Fiasco is the chief executive officer of 1st and 15th Entertainment.Raised in Chicago, Fiasco developed an interest in hip hop after initially disliking the genre for its use of vulgarity and misogyny. After adopting the name Lupe Fiasco and recording songs in his father's basement, 19-year-old Fiasco joined a group called Da Pak. The group disbanded shortly after its inception, and Fiasco soon met rapper Jay-Z who helped him sign a record deal with Atlantic Records. In September 2006, Fiasco released his debut album Lupe Fiasco's Food & Liquor on the label, which received three Grammy nominations. He released his second album, Lupe Fiasco's The Cool, in December 2007. The lead single "Superstar" peaked at number 10 on the Billboard Hot 100. After a two-year delay, Lasers was released in March 2011 to mixed reviews, with lead single "The Show Goes On" peaking at number 9 on the chart. Food & Liquor II: The Great American Rap Album Pt. 1 was released in September 2012. 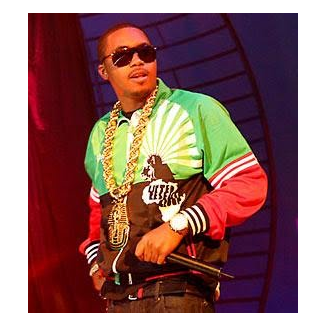 Nasir bin Olu Dara Jones, better known simply as Nas, is an American rapper, songwriter and actor. He is the son of jazz musician Olu Dara. Since 1994, Nas has released eight consecutive platinum and multi-platinum albums and sold over 25 million records worldwide. Aside from rapping and acting, Nas is an entrepreneur through his own record label, retail sneaker store, and magazine publishing. He currently serves as Mass Appeal Magazine's associate publisher as well as an owner of a Fila sneaker store.His musical career began in 1991 when he was featured on Main Source's track "Live at the Barbeque". His debut album Illmatic, released in 1994, received universal acclaim from both critics and the hip hop community. It is frequently ranked as one of the greatest hip hop albums of all time. His follow-up album It Was Written debuted at number 1 on the Billboard Charts, stayed on top for four consecutive weeks, went platinum twice in only two months, and made Nas internationally known.From 2001 to 2005, Nas was involved in a highly publicized feud with rapper Jay-Z. In 2006, Nas signed to Def Jam. In 2010, he released a collaboration album with reggae artist Damian Marley, donating all royalties to charities active in Africa. His tenth studio album, Life Is Good was released in 2012. 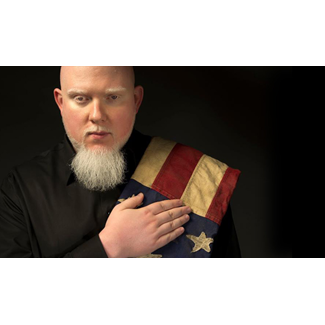