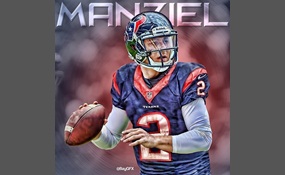 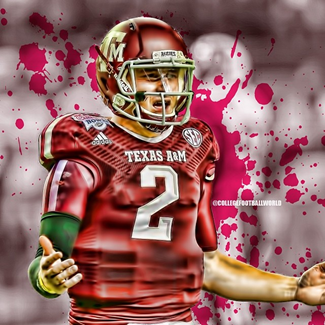 NCAA Football is an American football video game series developed by EA Sports in which players control and compete against current Division I FBS college teams. The series is a sister to the Madden NFL series.In July 2013, the NCAA announced that it would not renew its licensing contract with Electronic Arts because of an ongoing legal dispute regarding the use of player likenesses in the games. However, this contract only covers the use of the NCAA name and related logos, not those of individual schools and conferences, which are negotiated individually or through the Collegiate Licensing Company. The CLC concurrently announced that it would extend its existing licensing deal with EA through 2017, ensuring that EA Sports could continue the series without the NCAA branding. However, the series was placed on hiatus in September 2013, following three major conferences pulling their trademark licenses from EA, and uncertainties surrounding the results of lawsuits involving the use of player likenesses in-game. 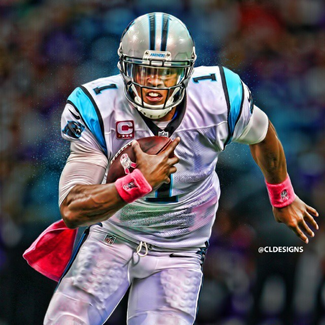 The National Football League is a professional American football league that constitutes one of the four major professional sports leagues in North America. It is composed of 32 teams divided equally between the National Football Conference and the American Football Conference. The highest professional level of the sport in the world, the NFL runs a 17-week regular season from the week after Labor Day to the week after Christmas, with each team playing sixteen games and having one bye week each season. Out of the league's 32 teams, six from each conference compete in the NFL playoffs, a single-elimination tournament culminating in the Super Bowl, played between the champions of the NFC and AFC. The champions of the Super Bowl are awarded the Vince Lombardi Trophy. Various other awards exist to recognize individual players and coaches. Most games are played on Sunday afternoons; some games are also played on Mondays and Thursdays during the regular season. There are games on Saturdays during the first two playoff weekends. Sometimes, there are also Saturday games during the last few weeks of the regular season.The NFL was formed on August 20, 1920, as the American Professional Football Conference; the league changed its name to the American Professional Football Association on September 17, 1920, and changed its name to the National Football League on June 24, 1922, after spending the 1920 and 1921 seasons as the APFA. In 1966, the NFL agreed to merge with the rival American Football League, effective 1970; the first Super Bowl was held at the end of that same season in January 1967. Today, the NFL has the highest average attendance of any professional sports league in the world and is the most popular sports league in the United States. The Super Bowl is among the biggest club sporting events in the world and individual Super Bowl games account for many of the most-watched television programs in American history. At the corporate level, the NFL is a nonprofit 501 association. The NFL's executive officer is the commissioner, who has broad authority in governing the league.