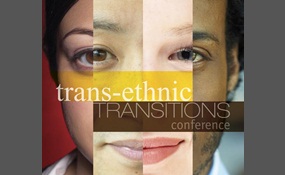 ic2 says2015-06-04T13:41:14.6441977-05:00
Report Post
Another invented misnomer, that implies that someone can choose their ethnicity, they can not, the can however, be enamored with various cultural practices and sub cultures of various ethnic groups.
Vote & Comment
2