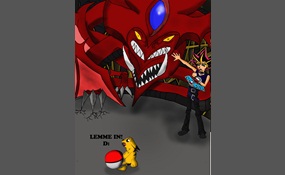 Which one would you rather have? 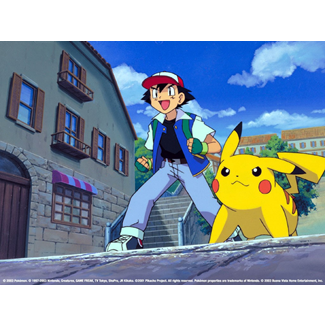 Pokémon, abbreviated from the Japanese title of Pocket Monsters, is a Japanese children's anime television series, which has been adapted for the international television markets. It is based on the Pokémon video game series and is a part of the franchise.The Pokémon anime is split up into five chronologically sequential series in Japan, split up by the version of the video game series the anime takes inspiration from: the original series, the Advanced Generation series, the Diamond & Pearl series, the Best Wishes! Series, and currently the XY series which began in October 2013. In the international broadcasts, these five series are split into 17 separate seasons. These anime series are accompanied by spin-off programming, consisting of Pokémon Chronicles, a series of side stories featuring characters in the anime that are not its current cast of main characters, and the live action variety and Pokémon-related news shows of Weekly Pokémon Broadcasting Station, Pokémon Sunday, Pokémon Smash!, and Pokémon Get TV, premiering in late 2013. 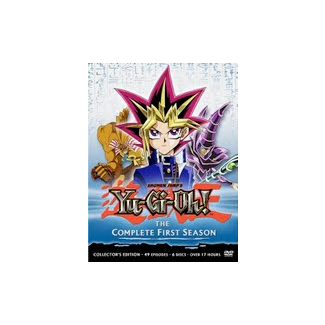 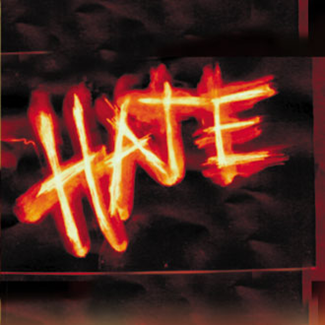 Don't know they both suck

Cora006 says2014-04-14T11:15:03.0205194-05:00
Report Post
I enjoy both, however Yu-gi-oh was a huge industry of people playing the game for a few years.. Then suddenly it is no longer as popular as it was. Pokemon on the other hand has been around for years and has its up and downs on popularity but is always brought up. So the more popular one would be Pokemon while Yu-gi-oh isn't as popular and consistent with its fan base or popularity.
Privacy Policy | Terms of Use
Sitemap | View Desktop Version
©2021 Debate.org. All rights reserved.