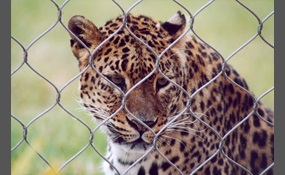 Should animals be kept in zoos? 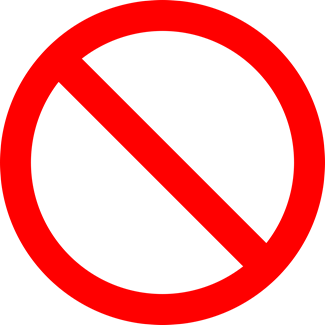 mblack_91 says2017-10-23T22:24:44.6125673Z
Report Post
even to the animal is injured or whatever they should not have to live in cages or glass walls. I'm pretty sure they don't like that either although some might because they'll be safe from predators. some zoos "torture" the animals to do tricks and that's animal cruelty! That's sad.

straightup.gong says2017-11-12T05:24:42.9870503Z
Report Post
There’s no reason for them. They have places to rescue injured animals and nurture them back to health, but displaying them to the public should not be encouraged

Emonislayy says2017-11-18T01:35:00.1985696Z
Report Post
I get so sad when I go to the zoo , and animals are just like people we wouldn’t like to be held against our will because we look amazing or in a cage or having someone decide our daily dinner if I can’t get water when I want I would freak it’s as a shame let them be free
Vote & Comment
2 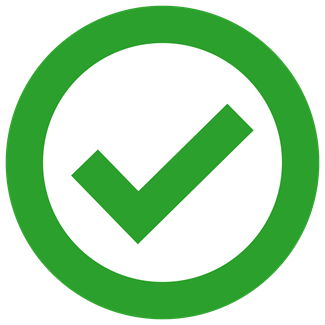 jackal32 says2017-10-24T00:56:50.7269182Z
Report Post
First of all, they provide entertainment for humankind being able to observe them play and sit around. Secondly, it allows both young children and old scientists to study and learn all about them. Lastly, the selective breeding that takes place allows for a preservation of the animal kind. Without zoos, many animals would become extingct.

Dakkus1023 says2018-01-01T20:35:24.5019724Z
Report Post
There have been many species on the brink of extinction that have been saved by captive breeding programs in zoos. Many injured and those unable to integrate back into the wild are taken in by zoos, giving them a home, were otherwise they would have likely died. They provide a safe and stimulating habitat if maintained well, no different than a family pet being "caged" by the limit of indoors in ones home. There have been some bad examples of zoos not taking optimal care of their animals, but it shouldn't represent all of them, and they are certainly not inherently evil.
Vote & Comment
Leave a comment...
(Maximum 900 words)

s-begayda says2017-10-20T15:38:47.3892001Z
Report Post
This is a vague question. Are we including humans because we are animals and that is not ok. But peoples want to see rear animals in zoos can benefit them because it gives them a safe place in which to live. This can help endangered animals.

ccfungclare says2017-10-21T08:08:49.4963802Z
Report Post
Oh what would YOU feel if YOU are an animal, locked in cage and unable to do what you were MEANT to do? If my friend Broke was here, she'd DEFINITELY say no, she is a vegetarian and gave up eating her favorite ribs just because she likes animals and wants to protect them, what about putting you in a cage just for others to put you on photos.

saltyunknownsuit says2017-10-29T20:11:29.3718854Z
Report Post
There is nothing wrong with keeping animals in zoos as long as the animals are being treated correctly