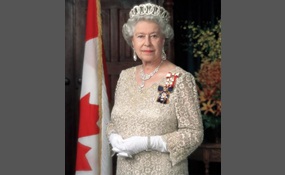 Should Canada elect its own head of state?

Should Canada elect a head of state like the United States, or should the British monarchy continue to head Canada? 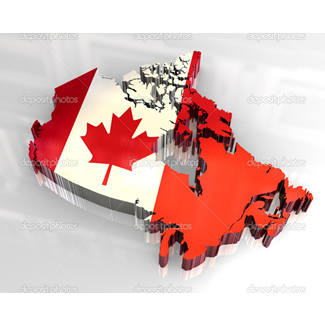 Canada should elect its own head of state from the current political parties.

The Monarchy should have no authority in Canada and should be abolished. However, Canada should maintain ties with Britain.

Canada should elect its own head of state from the current political parties. - Voter Comments
No Comments
Vote & Comment
2 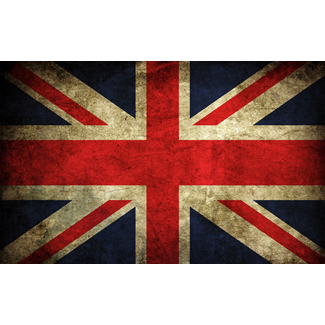 The Monarchy should remain as is.

6 votes
3 comments
The Monarchy should remain as is. - Voter Comments

laustin says2015-05-26T07:08:21.4249841-05:00
Report Post
The monarchy is an enduring institution and represents continuity for the Canadian citizen as well as those under the Crown of the Commonwealth. It also legitimizes the Westminster form of governance. If you dangle the idea of an elected Head of State, you will have those who will want to implement a presidential system; and God forbid that Canada ever goes down that path!
Vote & Comment
3 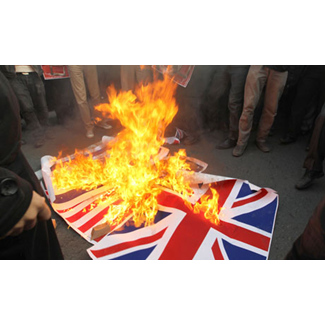 All political ties with Britain should be reviewed

Canada was not originally a British colony and many war crimes were committed when they arrived. They should be removed from Canadian life. 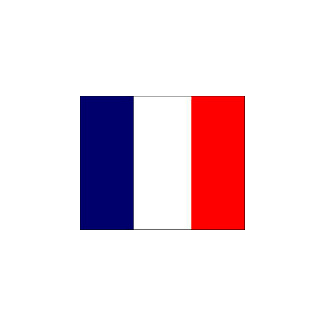 Out with Britain in with France

Canada was originally a French colony and the word "Canadians" was created by the french. The French should be in power not the British. 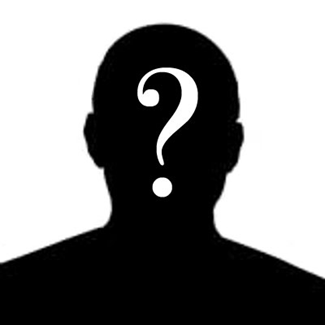