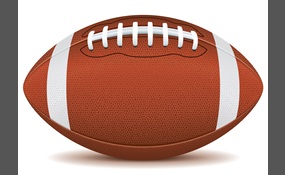 Should college athletes get paid

No is a 2012 Chilean drama film directed by Pablo Larraín. The film is based on the unpublished play El Plebiscito, written by Antonio Skármeta. Mexican actor Gael García Bernal plays René, an in-demand advertising man working in Chile in the late 1... 980s. The historical moment the film captures is when advertising tactics came to be widely used in political campaigns. The campaign in question was the historic 1988 plebiscite of the Chilean citizenry over whether dictator Augusto Pinochet should stay in power for another eight years.At the 85th Academy Awards the film was nominated for the Best Foreign Language Film Oscar   more
12 votes
4 comments
No - Voter Comments

SincerelyZMe says2015-04-02T10:44:43.8071531-05:00
Report Post
If college Athletes are paid with the logic that they are providing their talents towards a proper purpose that they would eventually be paid for then the same should be said about college theatre participants and art show kids.