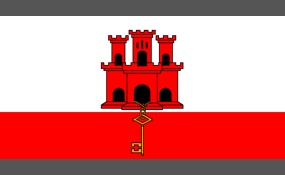 Gibraltar (/dʒɨˈbrɔːltər/), is a British Overseas Territory located on the southern end of the Iberian Peninsula at the entrance of the Mediterranean. It has an area of 2.3 square miles (6.0 km2) and a northern border with the Province of Cádiz in Andalusia, Spain. The Rock of Gibraltar is the only landmark of the region. At its foot is the densely populated city area, home to almost 30,000 Gibraltarians and other nationalities. From Wikipedia, the free encyclopedia. 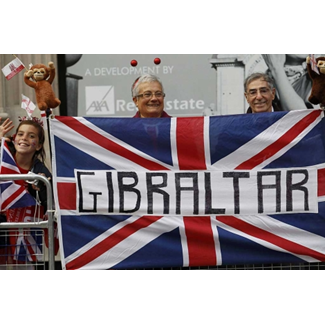 Stay with the United Kingdom 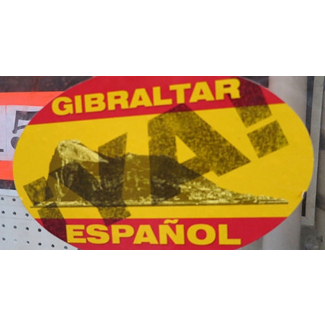 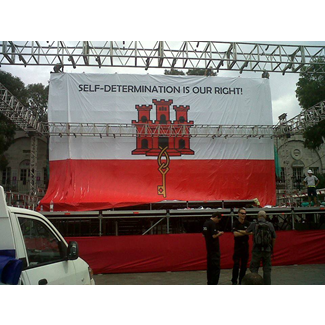 Become its own country 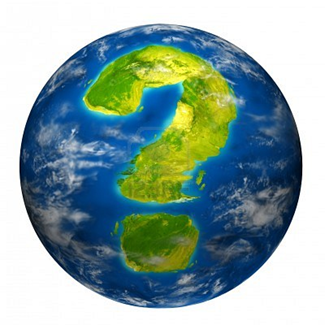 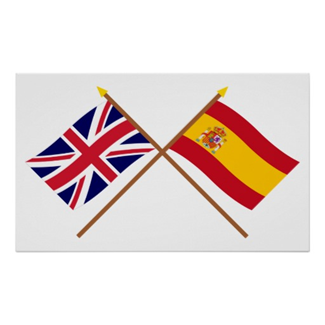 Have shared sovereignty between the United Kingdom and Spain