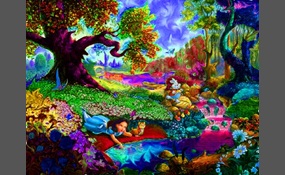 Should LSD be legal?

LSD has proven its points and causes no harm who knows it could be good? 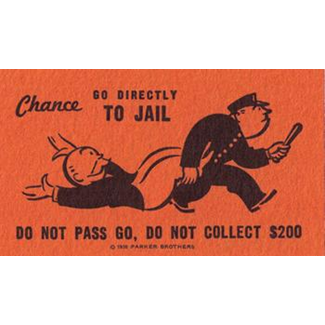 No it should not be legal

There has only been a handful of deaths caused by it either by accident or dealing. There was only 1 death caused after a girl thought she could fly and jumped off her balcony but that was purley a accident while there also have been chemists who have tampered with the chemical and created a more dangerous or potent version of it other than that there has been no other problems from it :3

No it should not be legal - Voter Comments

Kreakin says2014-06-07T15:07:09.6171528-05:00
Report Post
Way to many mentally damaged people from using this. Some people i work with have been severly ill for decades and readily admit it was the acid that messed them up. Usually they can pinpoint the bad trip that destabilised them. I'm pretty liberal re drug use, if you try it be amongst great friends and don't do it with other drugs. Listen to happy trippy music, don't watch horror films on it and take half first and leave it a couple of hours. Once your tripping you will be that way for many hours. don't panic you have not gone insane as you will fear..
Vote & Comment
2 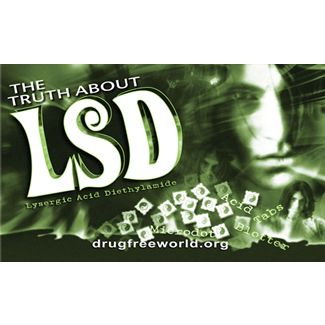 It should be legal

Considering LSD has had a checkered past that spans for only a good 10 years the chemical has proven a medical miricale and has many benefits for peoples health of the mind and body. LSD has proven to be a cure to the never ending pain of cluster head aches and people have been a better person by taking the chemical. There are also no after effects and if some one says there where after effects then they are lying because there where never studies done after it was made class 1 substance all over the world after the 60's

It should be legal - Voter Comments

ECLP says2014-06-04T10:35:25.9201803-05:00
Report Post
I have used acid before and i have not had 1 after effect other than understanding the world a little better and there are famous people who have used acid and either benefited from it or have stoped using out of fear of what they saw. Frankly though there are no studies that show there is harm and there has never been recorded harm from after effects and the chemicals do not kill brain cells or harm them instead they increase the brains perception and allows your brain to process about 35% more than it would in a standard reality. There is also teh example of timothy leary who did over 300 hits of acid and he was a harvard professor.

Subutai says2014-06-05T20:44:33.6830228-05:00
Report Post
There have been no documented deaths from an overdose of LSD, and on top of that, it is physiologically well tolerated and there is no evidence for long-lasting physiological effects on the brain or other parts of the human organism. Regardless, it's negligible harm to others means that there's no reason to make it illegal.

Kreakin says2014-06-07T15:17:17.9860276-05:00
Report Post
LSD may not kill you but there are things worse than death.. Living with hallucinations, anxiety, paranoia and voices in your head are very realy possible outcomes from using LSD. It can easily trigger lasting psychosis if you are vulnerable. It is in the same class as heroin for a reason..
Privacy Policy | Terms of Use
Sitemap | View Desktop Version
©2021 Debate.org. All rights reserved.