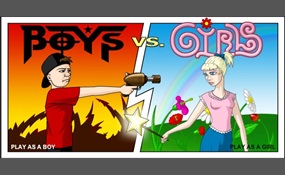 Should the game Boys vs Girls be banned?

If you think about it, the game Boys vs Girls is pretty sexist because it fosters the sexist idea that one gender is better than the other when in reality, no gender is better than the other. Also, Boys vs Girls just encourages sexist stereotypes, as you can see in the title picture! The same goes for the game Battle of the Sexes. What do you think? 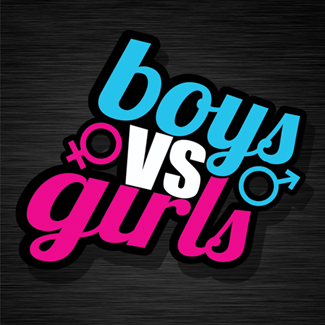 No! This game should not be banned!

15 votes
8 comments
No! This game should not be banned! - Voter Comments

themightyindividual says2016-06-19T02:15:48.6894750Z
Report Post
It doesn't matter what anyone thinks. Banning something is a violation of the property rights of the creators and distributors since the control of the means of production and the distribution are a characteristic solely for owners and not for outside parties such as government regulators.

Jerbot77 says2016-06-29T03:33:32.9515891Z
Report Post
This shouldnt even be a debate.. of course not how is this type of game any more harmful to society than a violent video game? Political correctness seriously needs to die. 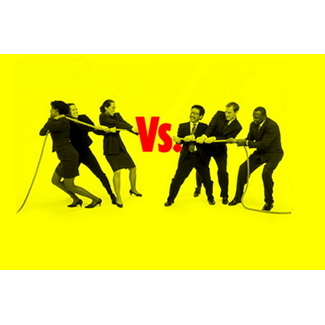 Yes! The game Boys vs Girls should be banned for life!

9 votes
4 comments
Yes! The game Boys vs Girls should be banned for life! - Voter Comments