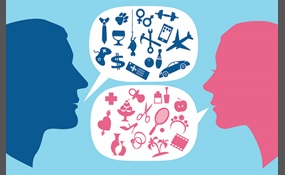 Should the government make stereotypes illegal?

No stereotypes are positive! Even the ones that may seem "small", "harmless", and "positive" are extremely negative and harmful stereotypes! I think the government should ban the media from using stereotypes or making sexist commercials because the media is very influential and stereotypes are EXTREMELY harmful and hurtful! What do you think? 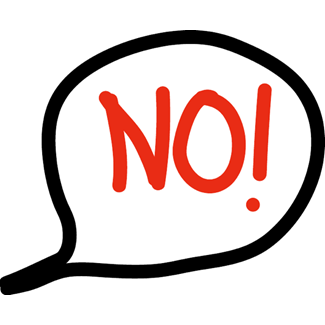 No, the government should not make stereotypes illegal!

15 votes
8 comments
No, the government should not make stereotypes illegal! - Voter Comments

brooksch98 says2016-06-25T01:57:02.7645395Z
Report Post
Not only would it be an infringement upon our God-given rights, it is impossible for the government to make stereotypes illegal. When you have so many people that live up to the stereotypes of their group, you can never ban them. You might as well pass a law outlawing stupidity.

SegBeg says2016-10-01T17:33:40.7237432Z
Report Post
That's ludicrous! You can't put restriction on someone's speech. Not all stereotypes are bad. If a person wants to stereotype an entire group whether it be in a positive or negative way, that's their own problem as they choose to be willfully ignorant. But you cannot limit one's speech- it is unconstitutional!
Vote & Comment
2 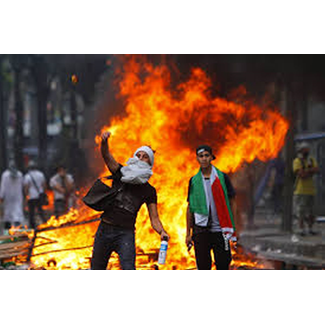 triangle.128k says2016-06-23T05:58:29.9666332Z
Report Post
Foodiesoul wants to ban people from making stereotypes, which is a violation of the fucking first constitutional amendment of the US. This is just too far to support such a totalitarian policy.