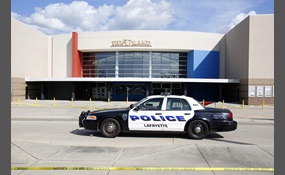 Should there be metal detectors in movie theatres?

I believe there SHOULD be because of the movie theatre shooting in Lafayette, LA, a couple weeks ago. That's not the first time & place this has happened, either. I'm becoming terrified of going to the movies now because of this. :/ 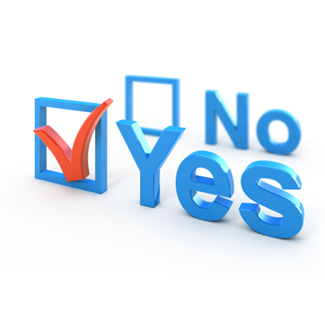 Yes are an English rock band who achieved success with their progressive, art, and symphonic style of rock music. They are distinguished by their use of mystical and cosmic lyrics, live stage sets and lengthy compositions, often with complex instrumental and vocal arrangements. The band's current line-up since February 2012 consists of singer Jon Davison, guitarist Steve Howe, bass guitarist Chris Squire, keyboardist Geoff Downes, and drummer Alan White.Squire formed Yes in 1968 with singer Jon Anderson. Squire and guitarist Peter Banks had played together in The Syn and then Mabel Greer's Toyshop. Anderson and later drummer Bill Bruford joined a line-up of Mabel Greer's Toyshop, which evolved into Yes. Keyboardist Tony Kaye completed the first Yes line-up. Their early sets were a mix of original material and cover versions.The 1970s saw Yes release the albums that are widely viewed as their creative peak: The Yes Album, Fragile, Close to the Edge, Tales from Topographic Oceans, Relayer and Going for the One.

SnaxAttack says2015-08-01T21:56:19.4303779Z
Report Post
If it promotes safety, then why not? Yes it may cost some money, but what is more important? The value of life or some currency system? Because of the heavy influence from the media, many criminals are going to pull these type of stunts; and we must counter back.

imabench says2015-08-02T00:18:18.7097712Z
Report Post
It seems like a good idea and a very cost-effective means of ensuring safety, and since it works out for stadiums during sporting events very well it could very well work.
Vote & Comment
2 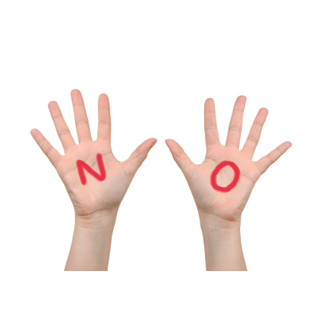 mwedwards says2015-08-01T20:31:37.8286549Z
Report Post
If we see massive increases in movie theater shootings, then maybe. I mean, we've seen like 2 in past few years. When you take into account the number of theaters, along with the number of shows per day per theater, the likelihood that you will be involved in a shooting is very low. I don't think metal detectors are necessary for such a setting, given the extremely low number of attacks.

TheLadyofTheInternet says2015-08-03T00:01:09.7982761Z
Report Post
Wow what has America come to where they now need a metal detector to keep movie goers safe? It's all good though because the gun laws are just fine.
Privacy Policy | Terms of Use
Sitemap | View Desktop Version
©2021 Debate.org. All rights reserved.