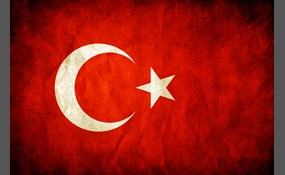 Education in its general sense is a form of learning in which the knowledge, skills, values, beliefs and habits of a group of people are transferred from one generation to the next through story telling, discussion, teaching, training, and or resear... ch. Education may also include informal transmission of such information from one human being to another. Education frequently takes place under the guidance of others, but learners may also educate themselves. Any experience that has a formative effect on the way one thinks, feels, or acts may be considered educational.Education is commonly and formally divided into stages such as preschool, primary school, secondary school and then college, university or apprenticeship. The science and art of how best to teach is called pedagogy.A right to education has been recognized by some governments. At the global level, Article 13 of the United Nations' 1966 International Covenant on Economic, Social and Cultural Rights recognizes the right of everyone to an education   more
0 votes
0 comments
Education - Voter Comments
No Comments
Vote & Comment
Leave a comment...
(Maximum 900 words)