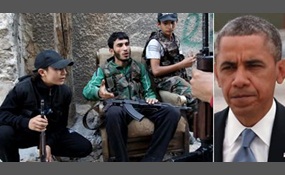 Should we train and arm the Syrian Rebels?

The CIA has been training some rebel groups and arming them. Obama has just asked Congress to approve $500 million to arm and train them officially. These groups have links to ISIS and are trying to overthrow a legitimate government, but say they bring democracy. 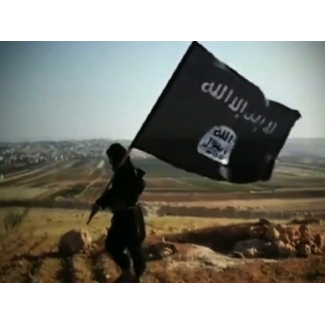 noahojeda says2014-07-02T01:25:57.7308945-05:00
Report Post
no we shouldn't because look what happened afghanistan we trained them and fell through on our promises and we ended up fighting them soon after so no we should not to prevent any backfires
Vote & Comment
2 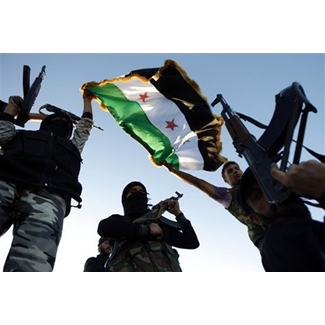 Arm and train them to help bring democracy to Syria