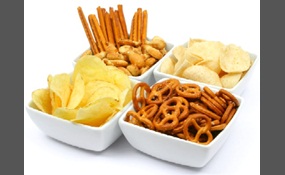 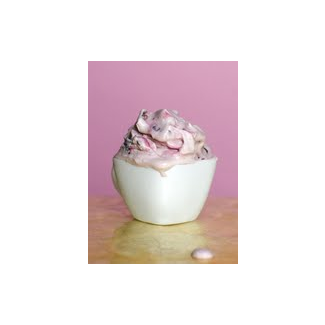 Ice cream is a frozen dessert usually made from dairy products, such as milk and cream and often combined with fruits or other ingredients and flavours. Most varieties contain sugar, although some are made with other sweeteners. In some cases, artificial flavourings and colourings are used in addition to, or instead of, the natural ingredients. The mixture of chosen ingredients is stirred slowly while cooling, in order to incorporate air and to prevent large ice crystals from forming. The result is a smoothly textured semi-solid foam that is malleable and can be scooped.The meaning of the phrase "ice cream" varies from one country to another. Phrases such as "frozen custard", "frozen yogurt", "sorbet", "gelato" and others are used to distinguish different varieties and styles. In some countries, such as the United States, the phrase "ice cream" applies only to a specific variety, and most governments regulate the commercial use of the various terms according to the relative quantities of the main ingredients. Products that do not meet the criteria to be called ice cream are labelled "frozen dairy dessert" instead. 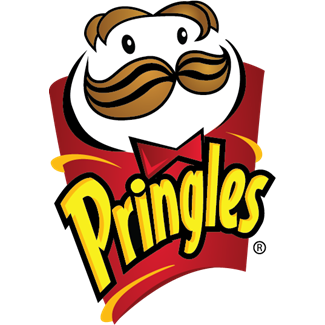 Pringles is a brand of potato and wheat-based stackable snack chips owned by the Kellogg Company.Originally marketed as "Pringles Newfangled Potato Chips", Pringles are sold in more than 140 countries, and have yearly sales of more than US$1.4 billion.They were originally developed by Procter & Gamble, who first sold the product in 1967. P&G sold the brand to Kellogg in 2012. 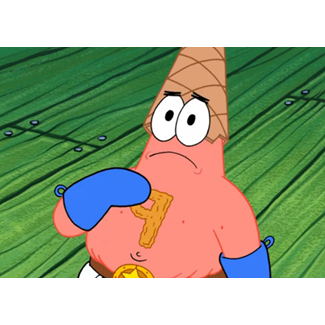 Patrick outshines every modern day definition of the word 'snack'. 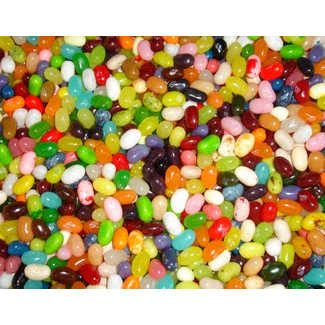 Jelly beans are a small bean-shaped type of sugar candy with a soft candy shell and a gel interior which come in a wide variety of flavors. The confection is primarily made of sugar. 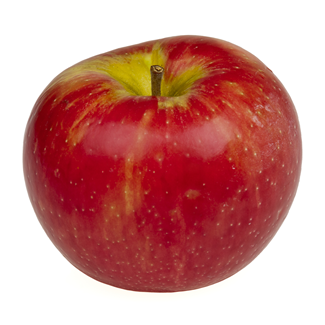 The apple is the pomaceous fruit of the apple tree, Malus domestica of the rose family. It is one of the most widely cultivated tree fruits, and the most widely known of the many members of genus Malus that are used by humans. Apples grow on deciduous trees which are large if grown from seed, but small if grafted onto roots. The tree originated in Central Asia, where its wild ancestor, Malus sieversii, is still found today. Apples have been grown for thousands of years in Asia and Europe, and were brought to North America by European colonists. Apples have been present in the mythology and religions of many cultures, including Norse, Greek and Christian traditions. In 2010, the fruit's genome was decoded as part of research on disease control and selective breeding in apple production.There are more than 7,500 known cultivars of apples, resulting in a range of desired characteristics. Different cultivars are bred for various tastes and uses, including cooking, fresh eating and cider production. Domestic apples are generally propagated by grafting, although wild apples grow readily from seed. 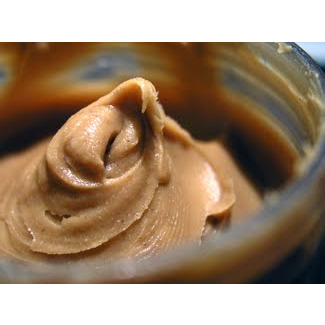 Peanut butter is a food paste made primarily from ground dry roasted peanut and is popular in North America, the Netherlands, the United Kingdom, Australia and parts of Asia, particularly the Philippines and Indonesia. It is mainly used as a sandwich spread, sometimes in combination with other spreads such as jam, chocolate, vegetables or cheese. The United States is a leading exporter of peanut butter. Nuts are also prepared comparably as nut butters.