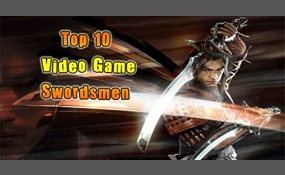 Who is the strongest swordsman in video games. Please add an answer if not listed. 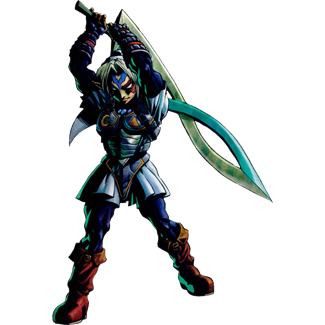 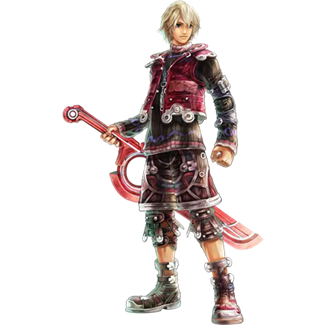 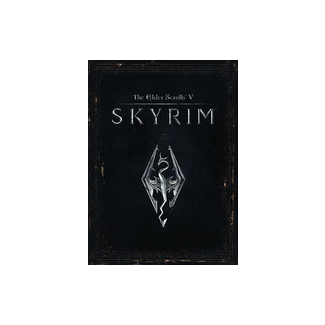 The Elder Scrolls V: Skyrim is an action role-playing video game developed by Bethesda Game Studios and published by Bethesda Softworks. It is the fifth installment in The Elder Scrolls action role-playing video game series, following The Elder Scrolls IV: Oblivion. Skyrim was released on November 11, 2011, for Microsoft Windows, PlayStation 3 and Xbox 360. Three downloadable content add-ons were released—Dawnguard, Hearthfire and Dragonborn—which were repackaged into The Elder Scrolls V: Skyrim Legendary Edition, which released on June 4, 2013.Skyrim's main story revolves around the player character's efforts to defeat Alduin, the world eater, a Dragon who is prophesied to destroy the world. Set two hundred years after the events of Oblivion, the game takes place in the fictional province of Skyrim. Over the course of the game, the player completes quests and develops their character by improving their skills. Unlike previous Elder Scrolls games, Skyrim does not require the player to select a character class at the beginning of the game, negating a problem the development team felt previous entries had by forcing the player into a rigid play-style too early in the game. 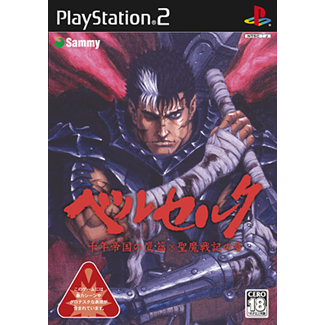 Guts is a comparing card game, or family of card games, related to poker. Guts is a gambling game involving a series of deals of 2, 3, or 4 cards. Hand are ranked similarly to hands in poker. The betting during each deal is simple : all players decide whether they are "in" or "out", and announce this at the same time. Each deal has its own showdown, after which the losers match or increase the pot. A round of the game ends when only one person stays in and wins the pot. 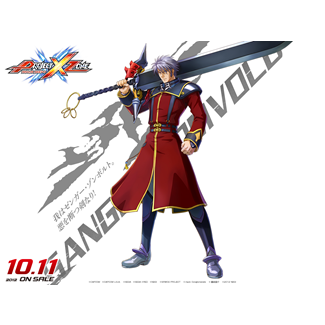 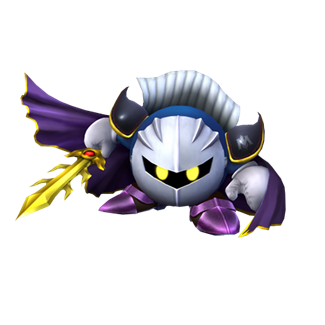 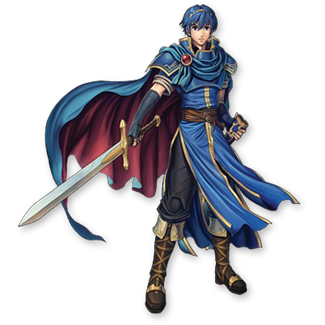 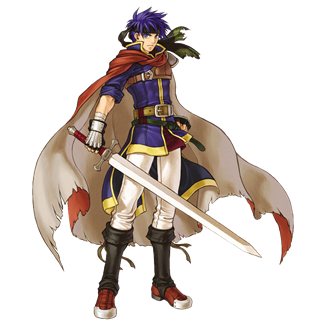 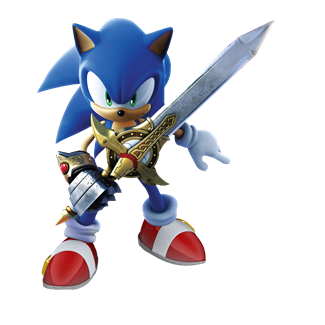 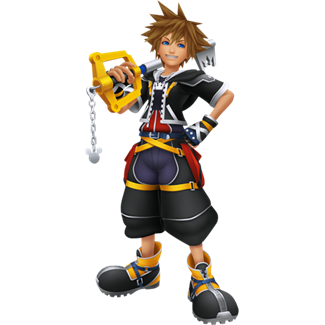