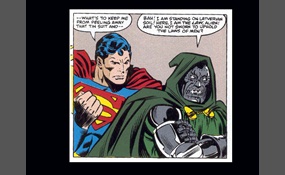 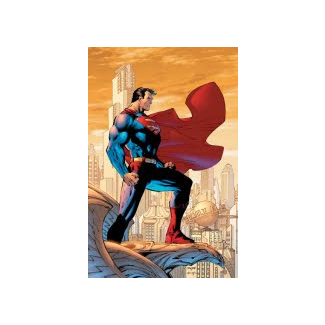 Superman is a fictional character, a superhero that appears in comic books published by DC Comics, and is considered an American cultural icon. Superman was created by writer Jerry Siegel and artist Joe Shuster, high school students living in Cleveland, Ohio, in 1933; the character was sold to Detective Comics, Inc. In 1938. Superman first appeared in Action Comics #1 and subsequently appeared in various radio serials, television programs, films, newspaper strips, and video games. With the success of his adventures, Superman helped to create the superhero genre and establish its primacy within the American comic book.Superman's appearance is distinctive and iconic. He usually wears a blue costume, red cape, and stylized red-and-yellow "S" shield on his chest. This shield is used in a myriad of media to symbolize the character.The origin story of Superman relates that he was born Kal-El on the planet Krypton, before being rocketed to Earth as an infant by his scientist father Jor-El, moments before Krypton's destruction. Discovered and adopted by a Kansas farmer and his wife, the child is raised as Clark Kent and imbued with a strong moral compass. Very early on he started to display superhuman abilities, which upon reaching maturity, he resolved to use for the benefit of humanity. Superman resides and operates in the fictional American city of Metropolis. As Clark Kent, he is a journalist for the Daily Planet, a Metropolis newspaper. Superman's primary love interest is Lois Lane and his archenemy is supervillain Lex Luthor. Superman has fascinated scholars, with cultural theorists, commentators, and critics alike exploring the character's impact and role in the United States and worldwide. The character's ownership has often been the subject of dispute, with Siegel and Shuster twice suing for the return of legal ownership. Superman has been labeled as the greatest comic book hero of all time by IGN. 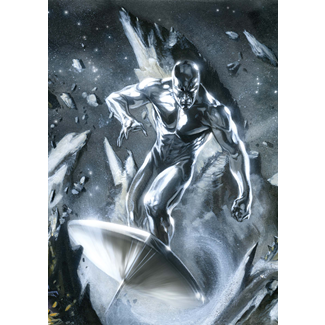 The Silver Surfer is a fictional character, a superhero appearing in comic books and other publications by Marvel Comics. Originally a young astronomer named Norrin Radd on the planet Zenn-La, he saved his homeworld from the planet devourer, Galactus, by serving as his herald. Imbued in return with a tiny portion of Galactus's Power Cosmic, Radd acquired vast power, a new body and a surfboard-like craft on which he could travel faster than light. Now known as the Silver Surfer, Radd roamed the cosmos searching for planets for Galactus to consume. When his travels took him to Earth, he met the Fantastic Four, a team of powerful superheroes who helped him rediscover his humanity and nobility of spirit. Betraying Galactus, the Surfer saved Earth but was exiled there as punishment. In 2011, IGN ranked Silver Surfer 41st in its "Top 100 Comic Heroes" list. He was portrayed by Doug Jones and voiced by Laurence Fishburne in the 2007 film Fantastic Four: Rise of the Silver Surfer. 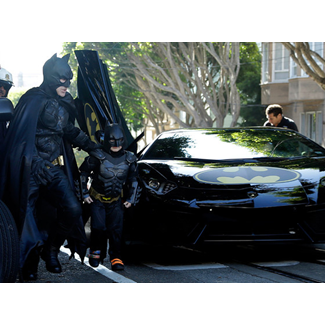 They both die while fighting and Batman saves the day.

1 vote
0 comments
They both die while fighting and Batman saves the day. - Voter Comments
No Comments
Vote & Comment
4 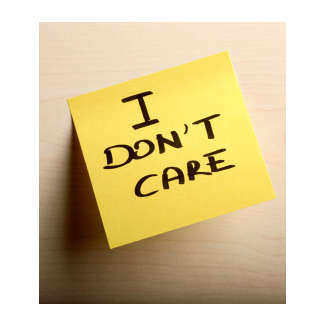 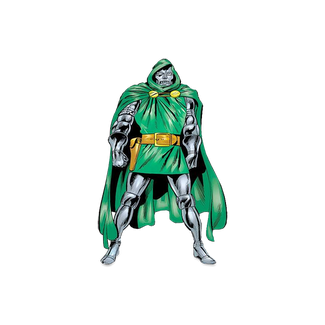 Doctor Doom is a fictional character that appears in publications by Marvel Comics. The son of gypsy witch Cynthia Von Doom, Doctor Doom is a recurring supervillain, archenemy of the Fantastic Four, and leader of the fictional nation of Latveria. He is both a genius inventor and a sorcerer. While his chief opponents have been the Fantastic Four, he has also frequently battled Spider-Man, Doctor Strange, the Avengers, the X-Men, the Punisher, Blade, Iron Man, and the Silver Surfer, among others.Doctor Doom has been featured in other Marvel-endorsed media such as feature films, video games, television series, and merchandise such as action figures and trading cards. He was ranked as the 4th Greatest Villain by Wizard on its 100 Greatest Villains of All Time list. IGN's list of the Top 100 Comic Book Villains of All Time ranked Doctor Doom as #3.