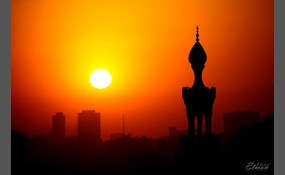 The most effective tactic to Islamize Europe?

So I've heard of this group called "Stop the Islamization of Europe" or "SIOE". Lol, they think they could stop us :). What is the most effective tactic to Islamize the continent? Hopefully we could finally extend the reaches of the Khilafah into Europe at last! 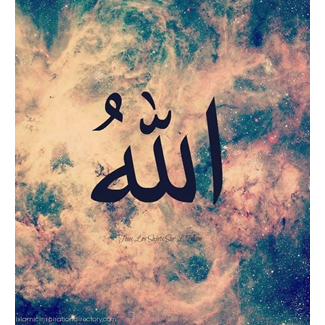 It is the will of Allah 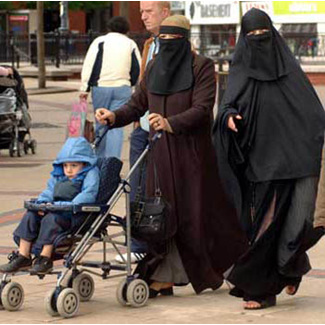 Immigration (until we outnumber the Kafir population of Europe) 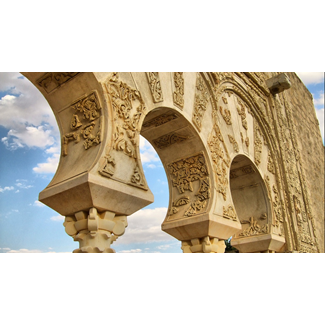 The Reconquest of Al-Andalus 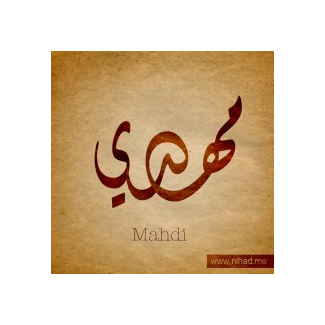 You know what? Let's just wait until the Mahdi comes. 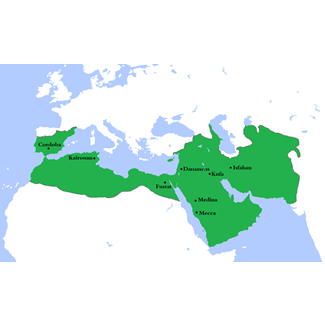 The re-establishment of the Khilafah 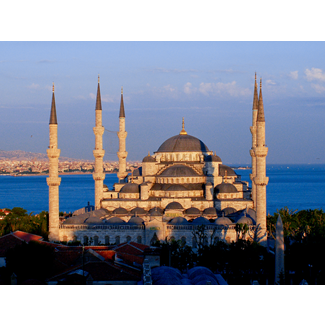 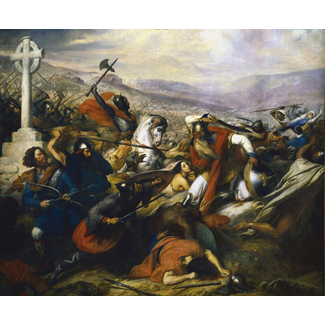 dbushwacker says2015-04-07T08:49:27.5481601-05:00
Report Post
XD it would but we white people are so pompous and civil that the government would never let us to stoop to such levels. That said, if there was a major catastrophic attack and someone got on television and vehemently cried for a crusade to take (let's say) Istanbul and rename it as Constantinople then you might be able to create an organization to crusade. There needs to be the right mix of fear, outrage, and ambition in order to create a crusade in the modern era, but it is possible, especially how the news portrays terrorism like they do. *shrugs* it all depends really.