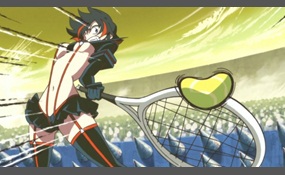 The Weekly Stupid Best of the Best Episode 1

"You are aware that the people who oppressed you in Jim Crow and in most northern European countries up til 50, 60 years ago, had nothing to do with slavery right? I'm just asking cause I dealt with a buncha stupid idiots who say that "Lincoln freed...  the slaves because he believed in equal rights for blacks" and stuff that I don't think is in history books, just dumb things that make me say George Carlin was right, "Some people are really f--king stupid." Jim Crow and slavery are not the same. Mind you, all slavery supporters were oppressors, but not all oppressors were slavery-supporters. Just asking to make sure this isn't propaganda, but stupidity that I hear. Thanks.   more
2 votes
1 comment
Adam2 - Voter Comments