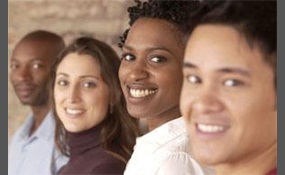 To what degree should immigrants be expected to assimilate into their host country? 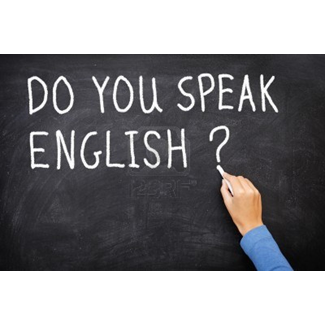 themightyindividual says2015-05-18T17:57:44.4221841-05:00
Report Post
No majority has any right to change the customs or culture of another individual. However, language is something that we all must agree on (freely). When I say "freely" I mean you don't HAVE to speak English, because you can LEAVE the U.S. So if you like America and want to move here, speak the language we speak. You can bring your burritos, chow mein, and curry, because I dig that sh*t. Just don't bring your annoying, idiot, language that nobody understands.

CommunistDog says2015-05-18T18:46:08.1229228-05:00
Report Post
While it should not be forced upon the immigrants but at least could be considered, I believe learning the language used in the nation which they will permanently be occupying should be instituted. 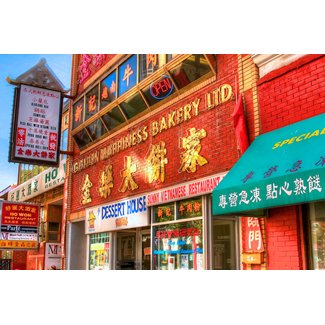 Immigrants should be able to preserve the language, mannerism, culture and religion of their native country. Example: Chinatowns are ethnic enclaves of Chinese and East Asian immigrants common in major cities/towns in North America. In Vancouver's chinatown, it is common for various family-class immigrants to live productivly despite not learning or speaking English and only communicating in their native language 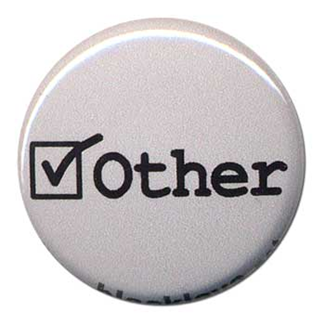 Legendary_Houp says2015-05-18T18:45:50.0098583-05:00
Report Post
Well, I believe they should learn the host language, because it's a needed device to communicate with others. Original language can be kept for recreational purposes, but really language is useless if there is no way to communicate meaning. Culture shouldn't be adopted, but it should be respected and the immigrant and the native alike should be educated about the other's culture and should respect it (i.e. using socially accepted manners when in a public place, not offending culture, and being polite). And religious and other things should of course be the same, albeit with the proper respect for opposing ideals 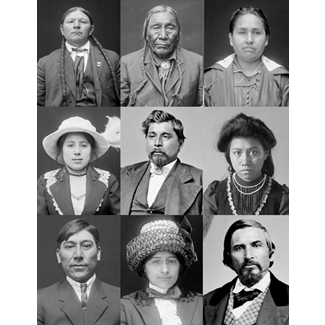 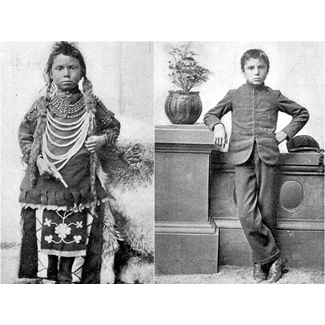 CommunistDog says2015-05-18T18:48:44.9786215-05:00
Report Post
Four white teenagers killed a Mexican man for not speaking English. While the murderers were put in jail, the parents and the parent's friends supported the killing. (Just want to say that for the reason being, culture should be welcomed and not hated)

blackkid says2015-05-18T21:25:01.9312373-05:00
Report Post
This isn't a simple question. If the immigrant moves of their own volition then they should be completely willing to assimilate to the culture. If the immigrant is moving for political reasons or asylum they shouldn't be expected to assimilate anymore than what is necessary to function. There's really no grey area there.