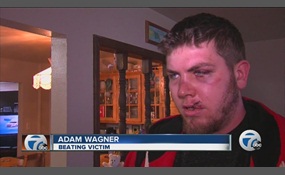 US Vet Beaten by 3 Detroit Men: What punishment do wish upon them?

A U.S. Army veteran who served in Afghanistan was brutally beaten by three men at a gas station in the Detroit-area suburb of Westland on Thursday. They shouted anti-U.S. Army slurs at the man, as well as racist and homophobic insults. The men gave a hard time to the clerk at the gas station, and the veteran asked them to stop. When they followed him outside and saw U.S. Army and military insignia on his car, they shouted anti-U.S. Army slurs and also attacked the man, who is White, because they were upset 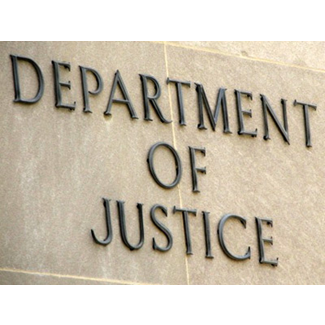 Let DOJ do their job. 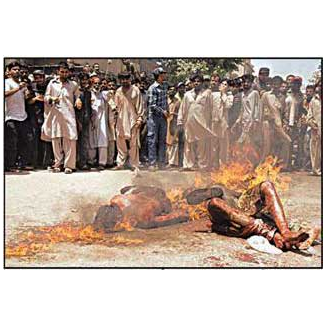 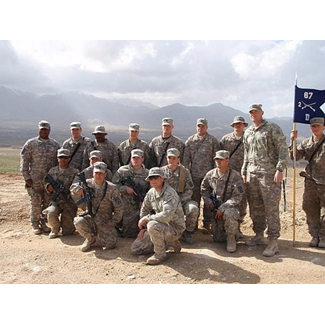 Have the Army Vets Platoon visit them in the Prison Yard for some world star action!

1 vote
0 comments
Have the Army Vets Platoon visit them in the Prison Yard for some world star action! - Voter Comments
No Comments
Vote & Comment
4 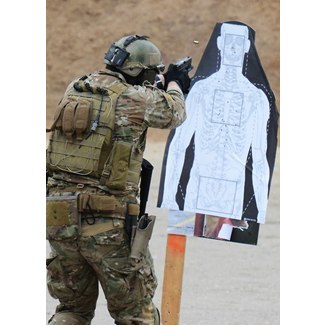 Save tax payers Money and Two in the chest one in the head x 3!

0 votes
0 comments
Save tax payers Money and Two in the chest one in the head x 3! - Voter Comments
No Comments
Vote & Comment
5 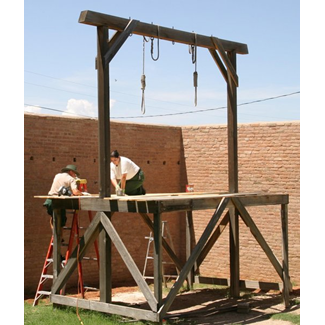 Hanging in the Gallows!

FearTheBeard1 says2014-04-07T10:22:20.9218775-05:00
Report Post
Except for the last sentence it gives an accurate description for what factually happened. Ehh DOJ will do its job but they will be back on streets in a couple of years with vengeance maybe even kill someone this time.

IamPlato says2014-04-07T12:04:22.7520398-05:00
Report Post
What about woman in navy brutally beaten and raped by two Shore Patrol on duty at gun point, she reported it at the base hospital and was told it was just an attack, the men were not charged, and she had to have a hysterectomy due to her injuries. She was 19. Nothing was ever done. What say you do about that?

FearTheBeard1 says2014-04-07T12:15:48.4630358-05:00
Report Post
That is despicable and disgusting, i have not seen any news on this matter! Was it recent? Those actions are highly frowned upon in the military and justice will be brought to whoever committed such vile acts of cowardliness. Where did you see this news? Was it American service members?

FearTheBeard1 says2014-04-07T12:23:44.2262851-05:00
Report Post
Furthermore, Any American service member claiming sexual misconduct or abuse in the military gets reviewed and treated. That is a very serious matter that does not get swept under the rug.