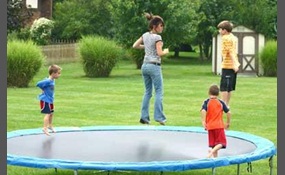 Video Games vs Outside Fun 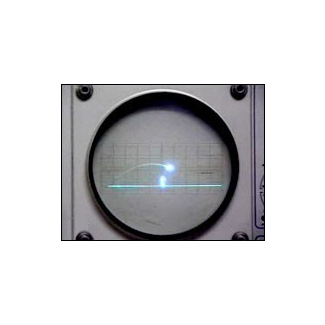 A video game is an electronic game that involves human interaction with a user interface to generate visual feedback on a video device. The word video in video game traditionally referred to a raster display device, but it now implies any type of display device that can produce two- or three-dimensional images. The electronic systems used to play video games are known as platforms; examples of these are personal computers and video game consoles. These platforms range from large mainframe computers to small handheld devices. Specialized video games such as arcade games, while previously common, have gradually declined in use. Video games have gone on to become an art form and industry.The input device primarily used to manipulate video games is called a game controller, and varies across platforms. For example, a controller might consist of only a button and a joystick, while another may feature a dozen buttons and one or more joysticks. Early personal computer games often needed a keyboard for gameplay, or more commonly, required the user to buy a separate joystick with at least one button. 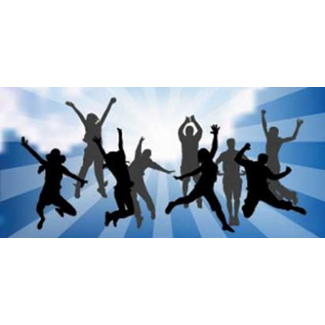 Outside is being active

Nickhilles12 says2015-06-22T08:18:49.8669232-05:00
Report Post
Outdoor fun is definitely better. There is an endless amount of things you can do outside free of charge. Unless given to you, a new video game ranges from $20-$60. And every time one video game adventure ends, you gotta go buy a new one. With outdoor fun, you get bored of one activity, mobe on to another. Outdoor fun is definitely the better choice.
Privacy Policy | Terms of Use
Sitemap | View Desktop Version
©2020 Debate.org. All rights reserved.