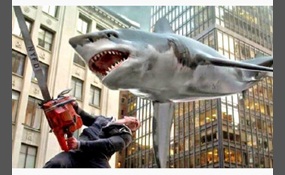 What did you think of the movie Sharknado 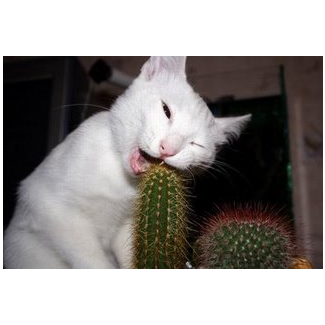 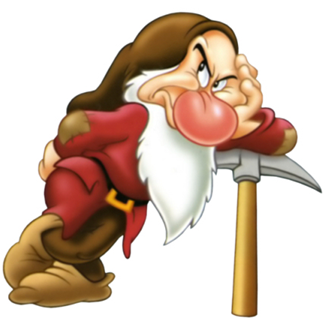 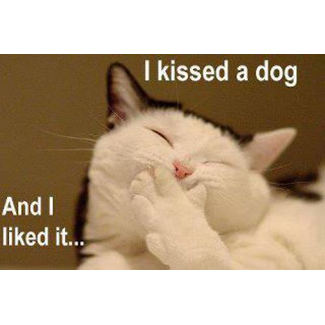 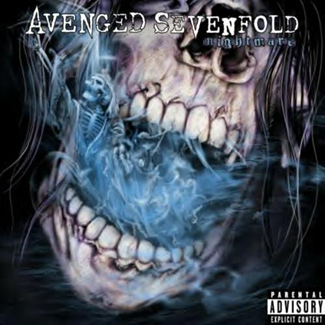 That movie gave me nightmares 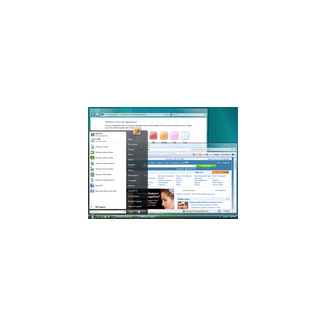 Windows Vista is an operating system by Microsoft for use on personal computers, including home and business desktops, laptops, tablet PCs, and media center PCs. Prior to its announcement on July 22, 2005, Windows Vista was known by its codename "Longhorn". Development was completed on November 8, 2006, and over the following three months, it was released in stages to computer hardware and software manufacturers, business customers and retail channels. On January 30, 2007, it was released worldwide and was made available for purchase and download from Microsoft's website. The release of Windows Vista came more than five years after the introduction of its predecessor, Windows XP, the longest time span between successive releases of Microsoft Windows desktop operating systems. It was succeeded by Windows 7, which was released to manufacturing on July 22, 2009 and released worldwide for retail on October 22, 2009.New features of Windows Vista include an updated graphical user interface and visual style dubbed Aero, a new search component called Windows Search, redesigned networking, audio, print and display sub-systems, and new multimedia tools including Windows DVD Maker.