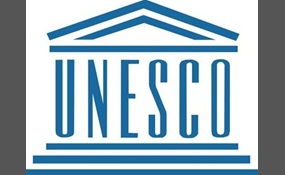 What do you think of Japan's attempt to put its old facilities toiled down by forced laborer on World heritage?

Japan is about to put 23 of its old industrial facilities, so called "Meiji Industrial Revolution,” built in the late 19th to early 20th centuries, on UNESCO's list of World Heritage. 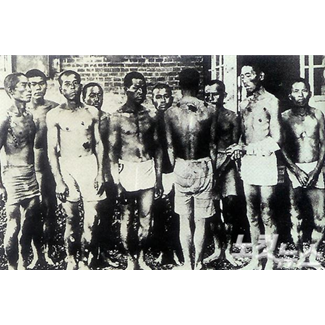 Japan should stop putting these on World Heritage List

Japan made bad use of forced slave laborer from colonized countries. So, many laborers made their life sacrifced for building up Japan's militarism during Pacific war. Thus, neighbor countries consider the facilities a legacy of Tokyo’s wartime practice of conscripting Chinese and Korean for forced slave labor. 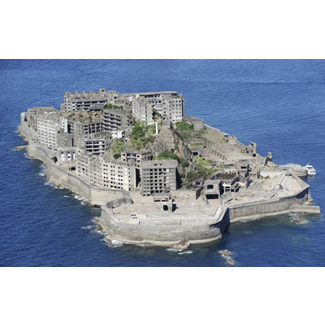 It should be registered on the World Heritage List

Gustav_Adolf_II says2015-05-07T09:20:58.5192239-05:00
Report Post
Regardless of whether it's morally correct, it's still an important piece of history and should be preserved. If anything it will remind people that everyone has done something bad at some point.
Vote & Comment
No comments yet.
Leave a comment...
(Maximum 900 words)
Privacy Policy | Terms of Use
Sitemap | View Desktop Version
©2020 Debate.org. All rights reserved.