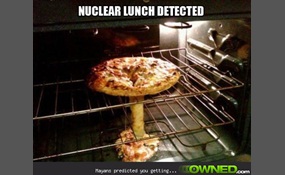 What happened last time you tried to cook ? 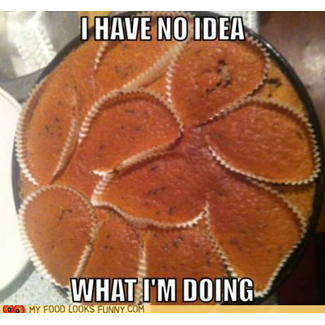 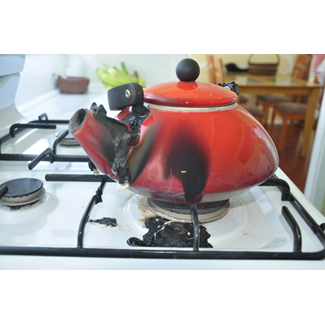 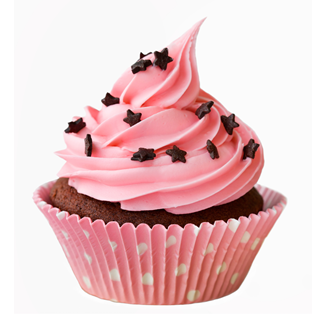 This (we all know it's store bought, don't BS)

1 vote
1 comment
This (we all know it's store bought, don't BS) - Voter Comments 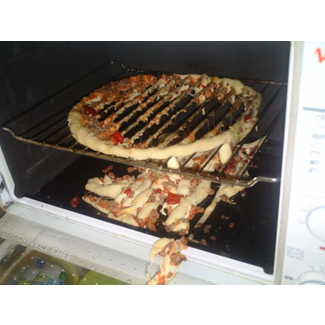 This TV is an American television network that is operated as a joint venture between the Tribune Broadcasting subsidiary of the Tribune Company, and Metro-Goldwyn-Mayer. This TV features a general entertainment programming format with a large emphasis on movies, along with some limited classic television series and children's programming.The network is available in many media markets via broadcast television stations and on select cable providers. This TV broadcasts 24 hours a day in the 480i standard definition broadcast format. 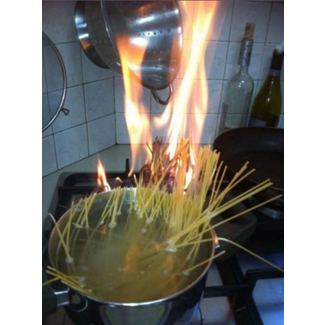 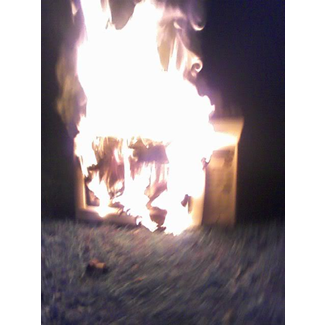 This (setting stuff on fire)