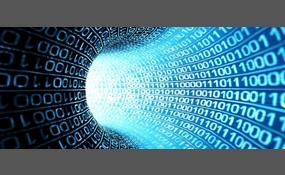 What is the best computer OS 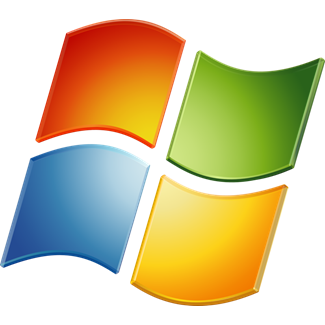 Microsoft Windows or Windows is a metafamily of graphical operating systems developed, marketed, and sold by Microsoft. It consists of several families of operating systems, each of which cater to a certain sector of the computing industry. Active Windows families include Windows NT, Windows Embedded and Windows Phone; these may encompass subfamilies, e.g. Windows Embedded Compact or Windows Server. Defunct Windows families include Windows 9x and Windows Mobile.Microsoft introduced an operating environment named Windows on November 20, 1985 as a graphical operating system shell for MS-DOS in response to the growing interest in graphical user interfaces. Microsoft Windows came to dominate the world's personal computer market with over 90% market share, overtaking Mac OS, which had been introduced in 1984. However, it is outsold by Android on smartphones and tablets.As of April 2014, the most recent versions of Windows for personal computers, smartphones, server computers and embedded devices are respectively Windows 8.1, Windows Phone 8.1, Windows Server 2012 R2 and Windows Embedded 8. A specialized version of Windows runs on the Xbox One game console. 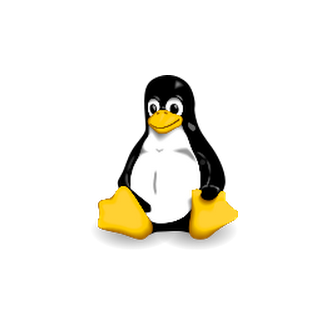 Linux is a Unix-like and mostly POSIX-compliant computer operating system assembled under the model of free and open-source software development and distribution. The defining component of Linux is the Linux kernel, an operating system kernel first released on 5 October 1991 by Linus Torvalds. The Free Software Foundation uses the name GNU/Linux, which has led to some controversy.Linux was originally developed as a free operating system for Intel x86–based personal computers, but has since been ported to more computer hardware platforms than any other operating system. It is the leading operating system on servers and other big iron systems such as mainframe computers and supercomputers, but is used on only around 1% of desktop computers. Linux also runs on embedded systems, which are devices whose operating system is typically built into the firmware and is highly tailored to the system; this includes mobile phones, tablet computers, network routers, facility automation controls, televisions and video game consoles. Android, the most widely used operating system for tablets and smartphones, is built on top of the Linux kernel. 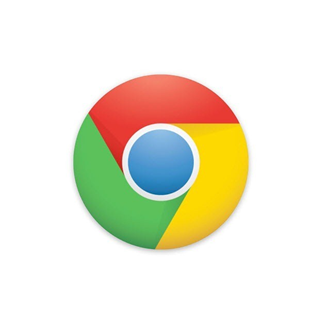 Google Chrome OS is a project by Google to develop a light computer operating system devoted to using the World Wide Web. Announced on July 7, 2009, it is based on Google's Chrome web browser and the Linux kernel. It will initially be targeted at netbooks, and is set to be released during the second half of 2010. It will run on systems with either x86 or ARM processors.Http://en.Wikipedia.Org/wiki/Google_Chrome_OS 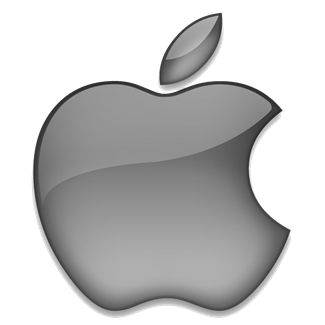 Mac OS is a series of graphical user interface-based operating systems developed by Apple Inc. For their Macintosh line of computer systems.The original operating system was first introduced in 1984 as being integral to the original Macintosh, and referred to as the "System". Referred to by its major revision starting with "System 6 and "System 7", Apple rebranded version 7.6 as "Mac OS" as part of their Macintosh clone program in 1996. The Macintosh, specifically its system software, is credited with having popularized the early graphical user interface concept.Macintosh operating systems have been released in two major series. Up to major revision 9, from 1984 to 2000, it is historically known as Classic Mac OS. Major revision 10, from 2001 to present, is branded OS X. Major revisions to the Macintosh OS are now issued as point revisions, such that, for example, 10.2 is substantially different from 10.5. Both series share a general interface design, and there has been some overlap with shared application frameworks and virtual machine technology for compatibility; but the two series also have deeply different architectures.