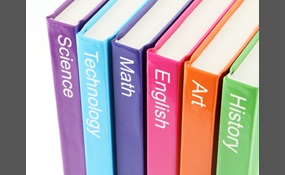 What is your favorite school subject? 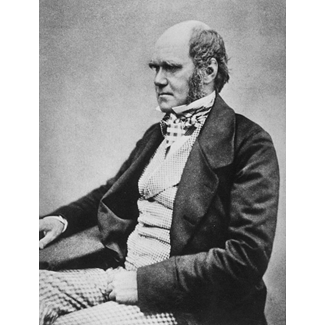 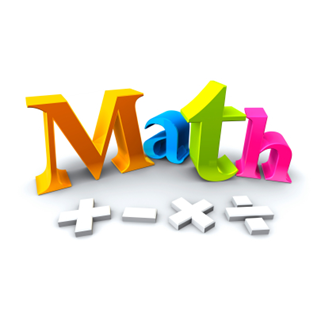 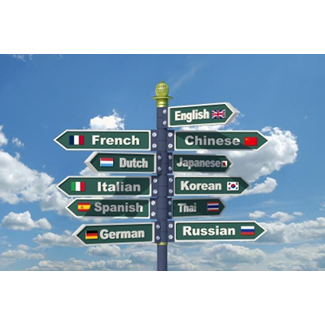 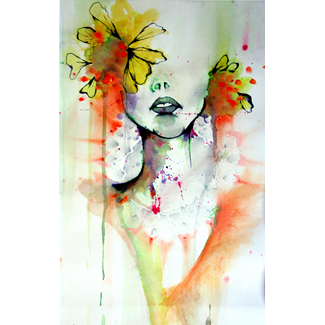 The visual arts are art forms such as ceramics, drawing, painting, sculpture, printmaking, design, crafts, photography, video, filmmaking and architecture. Many artistic disciplines involve aspects of the visual arts as well as arts of other types. Also included within the visual arts are the applied arts such as industrial design, graphic design, fashion design, interior design and decorative art.The current usage of the term "visual arts" includes fine art as well as the applied, decorative arts and crafts, but this was not always the case. Before the Arts and Crafts Movement in Britain and elsewhere at the turn of the 20th century, the term 'artist' was often restricted to a person working in the fine arts and not the handicraft, craft, or applied art media. The distinction was emphasized by artists of the Arts and Crafts Movement, who valued vernacular art forms as much as high forms. Art schools made a distinction between the fine arts and the crafts, maintaining that a craftsperson could not be considered a practitioner of the arts. 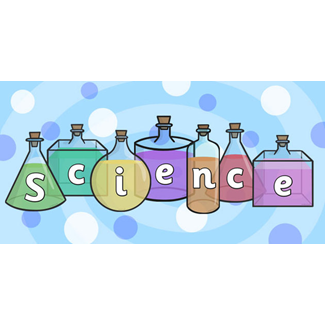 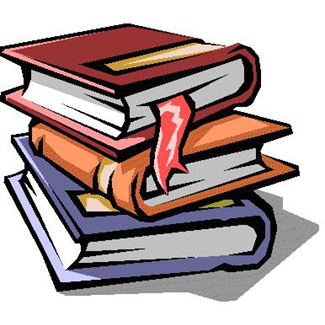 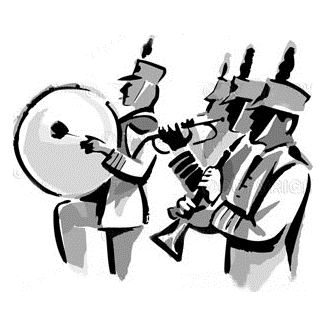 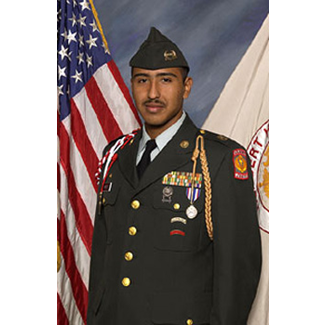 A shooting sport is a competitive sport involving tests of proficiency using various types of guns such as firearms and airguns. Hunting is also a shooting sport, and indeed shooting live pheasants was an Olympic event. The shooting sports are categorized by the type of firearm, targets, and distances at which the targets are shot from. 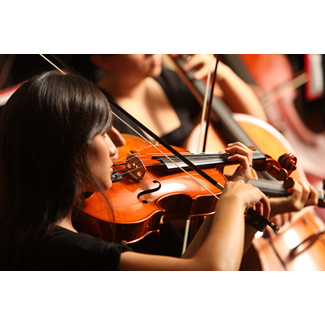 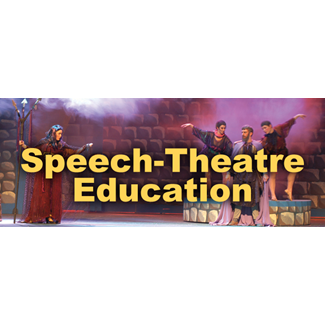