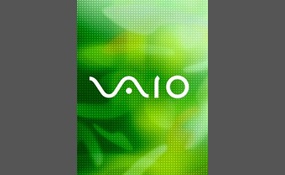 What is Your Favourite Mobile Phone Brand?