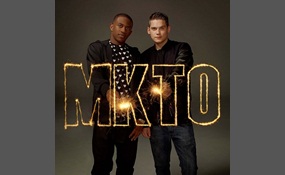 I will add more titlex