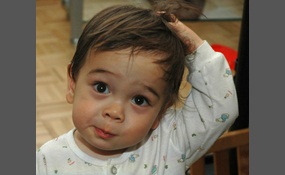 What kind of republic is Ideal ( Read description)

Lets say the country has 80 million people and it is about the size of Iran and the people are not too divided in there differences. Please have a realistic attitude about this

Canadian Confederation was the process by which the federal Dominion of Canada was formed on July 1, 1867. On that day, three British colonies became four provinces of the new dominion. The existing United Province of Canada was divided into the new...  provinces of Ontario and Quebec, and two other colonies, New Brunswick and Nova Scotia, also became provinces of the new Dominion of Canada   more
0 votes
0 comments
Canadian Confederation - Voter Comments
No Comments
Vote & Comment
4