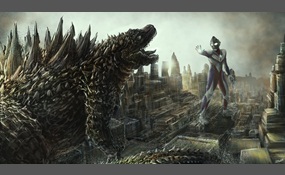 What Monster(s) Would You Most Liked to See Battle Godzilla? 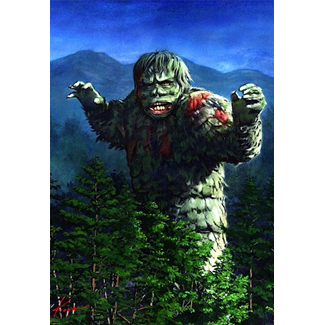 Gaira is a Kaiju created by Toho from the film War of the Gargantuas. Gaira is the green Gargantua not to be confused with Sanda the brown Gargantua. Sanda and Gaira are spawns from Frankenstein after his battle with Baragon. Gaira is the bad Gargantua with a short temper and tendency to eat people and attack cities. Sanda however is the complete opposite and tries to stop Gaira from doing these things, which leads to a huge battle between the brothers. 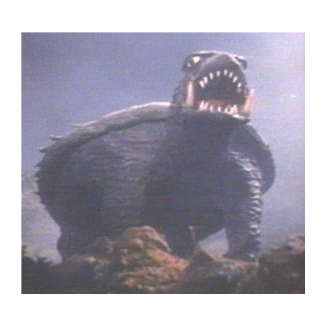 Gamera is a Kaiju created by the Daiei Motion Picture Company and now owned by Kadokawa Pictures. The original 1965 Gamera was released to rival the success of Toho Studios' Godzilla during the "monster boom" of the 1960s. The character has gained fame and notoriety as a Japanese icon in his own right.In the United States, Gamera attained prominence during the 1970s due to the burgeoning popularity of UHF television stations featuring Saturday afternoon matinee showcases like Creature Double Feature and later in the 1990s when several Gamera films were featured on the TV show Mystery Science Theater 3000. 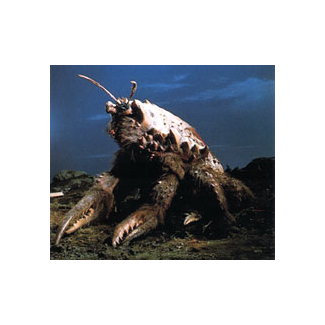 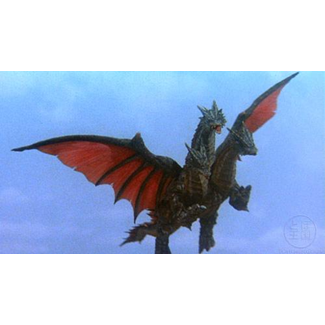 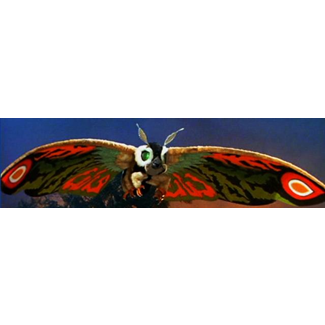 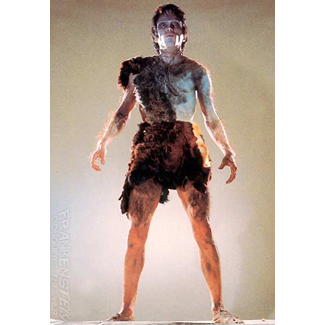 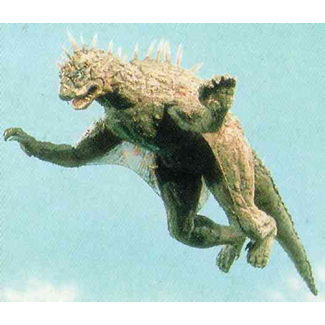 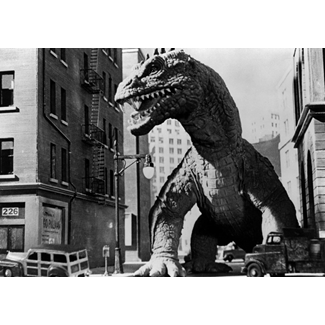 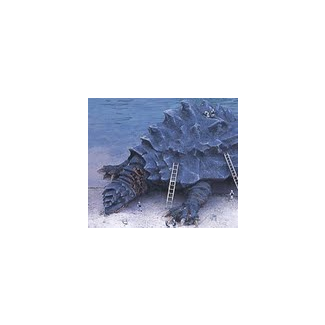 Kamoebas is a rock turtle kaiju created by Toho from the film Space Amoeba. Kamoebas was seen at the end of Tokyo S.O.S dead on the beach. It was later said he was killed by Godzilla, but wouldn't it be cool if we actually saw that battle? 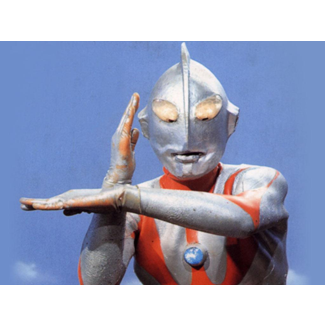 Ultraman is the name of several fictional characters, who are supervillains appearing in stories published by DC Comics. The characters are all evil or corrupted alternate-universe counterparts of Superman. Ultraman first appeared in Justice League of America #29. 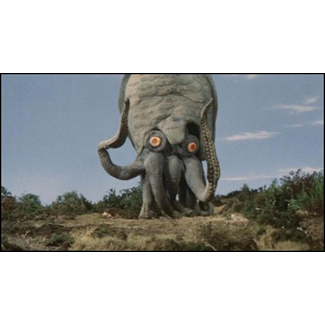 Gezora or Yog as he is called in his first appearance is a cuddlefish Kaiju created by Toho from the movie Space Amoeba.