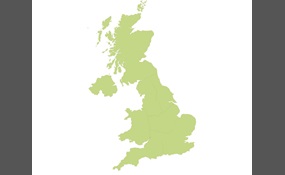 What Party are You (UK)