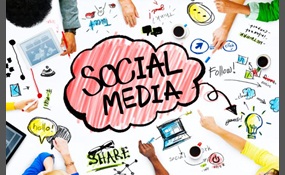 What social media and websites do you use?

Tumblr is essentially a stripped-down blog, almost closer to Twitterthan Blogger. It launched in March and has 100,000 registered users.The appeal to its fans seems to be its clean look and ease-of-use.
0 votes
0 comments
Tumblr - Voter Comments
No Comments
Vote & Comment
10