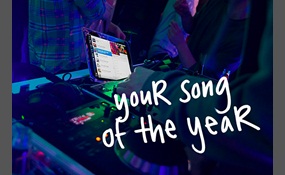 What song is your fave 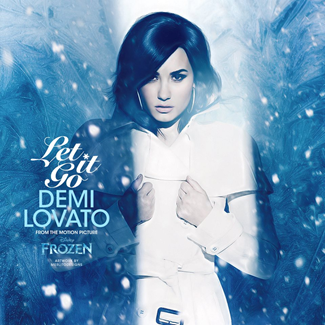 Let It Go is a musical recording by Demi Lovato. 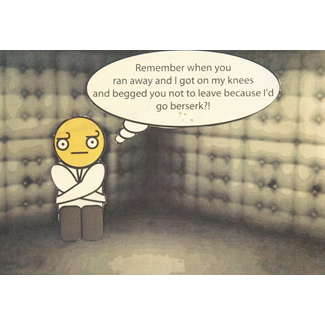 They're coming to take me away haha 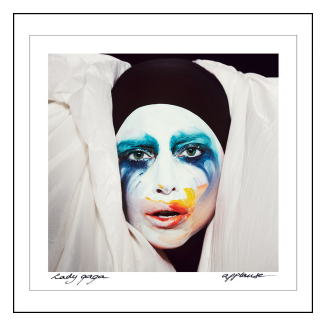 "Applause" is a song by American recording artist Lady Gaga, taken from her third studio album, Artpop. Written and produced by Gaga and DJ White Shadow, the song was released on August 12, 2013 by Interscope Records as the album's lead single. Originally intended for a release through mainstream and rhythmic airplay on August 19, 2013, it was rush-released a week earlier after two snippets of the song were leaked online on August 10. Details of the song were revealed throughout 2013 as Gaga tweeted its lyrics in early 2013. Written while touring for her Born This Way Ball, "Applause" almost missed inclusion on Artpop, let alone serving as a single.Musically, the song contains electropop and eurodance. Lyrically, it deals with how she is dependent on her fans' adoration, while her vocals on the track have been compared by music critics to those of Annie Lennox of the Eurythmics and David Bowie. While, overall, the song received generally positive reviews, contemporary music commentators incessantly compared the track to Katy Perry's "Roar", due to the proximity and nature of their releases. Pervasively, the commercial competition between the two songs has been the subject of many news articles and musical critiques. 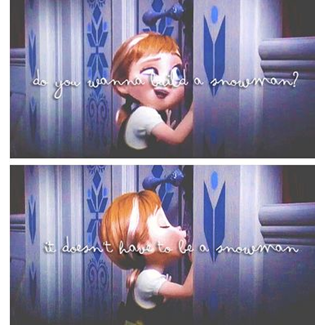 Do you wanna build a snowman

"Frozen" is a song by American singer-songwriter Madonna, from her seventh studio album Ray of Light. It was released as the lead single from the album on February 23, 1998, by Maverick Records. The song was also included on the compilation albums GHV2 and Celebration. "Frozen" was written by Madonna and Patrick Leonard, and it was produced in collaboration with William Orbit. Musically constructed as an mid-tempo electronic ballad, "Frozen" talks about a cold and emotionless human being. In 2005, a judge in Belgium ruled that "Frozen" was plagiarized from a song by Salvatore Acquaviva, and was ultimately banned from the region. However, this ruling was overturned in 2014, lifting the Belgium ban on the song. In 2009, Madonna sang the song at a show in Werchter, Belgium."Frozen" received critical acclaim from music critics, some of whom deemed it an album standout. It was described as being a masterpiece, and its melodic beat and sound were defined as "cinematic". The song was a worldwide chart success, peaking at number two on the US Billboard Hot 100, becoming Madonna's sixth number-two single and the artist with most number-two hits in the history of that chart, while it reached number one on the Hot Dance Club Play chart. It ultimately peaked at number one in the United Kingdom, Italy, Spain and Finland, and also within the top-five in other countries, such as Australia, Italy, Sweden and Switzerland.