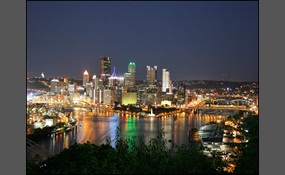 What will Pennsylvania do stupid next?

Nothing at all becuase Pennsylvania didn't do anything stupid.

3 votes
0 comments
Nothing at all becuase Pennsylvania didn't do anything stupid. - Voter Comments
No Comments
Vote & Comment
2

Burn down all the churches

On the west shore, put gays on the east put straghts

Secede from the Union to make a nation ABOVE God

0 votes
0 comments
Join a nation with all the states that allow Freedom the marry - Voter Comments
No Comments
Vote & Comment
Leave a comment...
(Maximum 900 words)