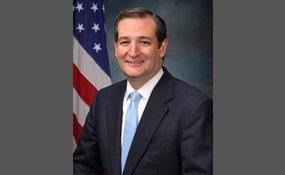 What would you do if Ted Cruz became the US president?

Move to some European country

Embrace it because Ted Cruz would make a good president

Kill yourself with a shotgun

Or as I call it, doing the Cobain
1 vote
0 comments
Kill yourself with a shotgun - Voter Comments
No Comments
Vote & Comment
6

Do my best and hope he doesnt get reelected

Attempt to overthrow the government

Move to some Asian country

Stefy says2015-07-13T15:58:06.1681254-05:00
Report Post
58539672: Maybe the issues he cares about and the decisions he would make may actually actively ruin some peoples lives did you think about that? Im not comsidering moving i think thats a little much but it genuinly might not be for some people.
Privacy Policy | Terms of Use
Sitemap | View Desktop Version
©2020 Debate.org. All rights reserved.